'Badlapur' actress Radhika Apte will blow your mind in her new video - 'Find Your Beautiful'. She talks about what exactly is the real meaning of being beautiful. This video 'Find Your Beautiful' was aired on Thursday on Culture Machine's YouTube channel Blush. In the video you will see, Radhika saying, that one should not get influenced by society and rather should be what you are! 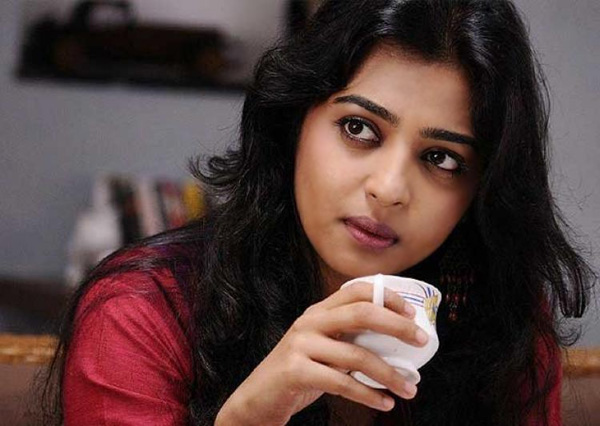 In this four-minute video, Radhika will be looking at one of her childhood pictures and will be thinking what exactly beautiful means. At a recent event, she said: "The fact that I feel so strongly about this topic is what urged me. In today's time, where everyone is trying to fit into the definitions of 'beauty' made by society, I think it is essential that someone talks about loving yourself the way you are. She also adds to say, "When Culture Machine's Blush team approached me with the concept, I instantly remembered the attempts I used to make to fit into the imposed image of glamour and beauty as a teenager. I felt that it gives out the right message through the right medium and that's why I agreed to take it up."

This was Radhika's second special video, she has been earlier appreciated for filmmaker Sujoy Ghosh's 2015 short film 'Ahalya', where she ruled the social site with her power of skills.

Posted by Unknown at 5:34 PM No comments:

Aamir Khan recently on his birthday had announced on how he wants to purchase his mother Zeenat Hussain's childhood home in Banaras. This is one of the wishes that the actor wants to accomplish for his mother.

Sharing details on this our sources revealed, Aamir has already started the process of purchasing his ancestral house, Khwaja Manzil and has spotted the house in the city, although it doesn't seem to be an easy task as Aamir is facing several roadblocks and it feels increasingly impossible for the actor to purchase the house. 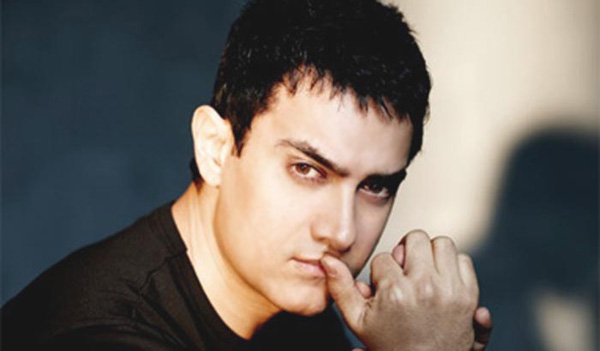 Reason being, currently the house is in some legal dispute. Also the current owners of the house haven't been cooperating which is making the task look very difficult. The house at present is being owned by 3 owners out of which 2 of them are not showing any sings of cooperation with the actors family and lawyers.

Aamir's family and the lawyers have been regularly paying visits to the area to sort out the matter mutually and have had several meetings with the 2 members however the other owners are not in agreement due to which the entire process looks halted.

Aamir who has seen the house has expressed his desires on buying it as it has several of his mothers childhood memories engraved at this house. The actor has also previously mentioned on how he would request the local residents to help him buy the house.

It looks like, it isn't going to be an easy journey for Aamir to fulfill this wish of his for his mother.
Posted by Unknown at 11:51 AM No comments: