We have all seen a beautiful brother-sister connection. But there are movies which have also portrayed the best sister- sister connection.  Haven’t we seen them sharing secrets  between themselves? Haven’t we seen them play together? Even in terms of enjoying each other’s company, sisters are the best that we see to go even for shopping for each other. The arguments about clothes, earrings/necklace etc. and what not. But ofcourse the bond between the sisters is a very special one and unbreakable. 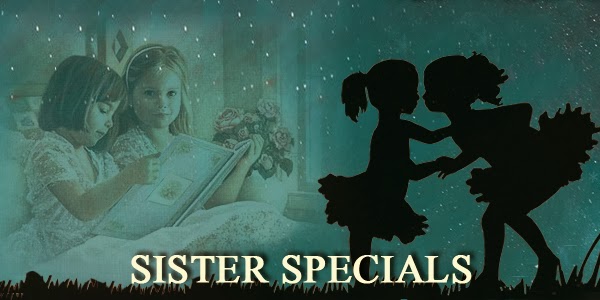 Here at raaga.com we take a look at the best songs and movies that have ‘Sisters’s’ as the focus. Well for any of us belonging to this era, we would definitely associate with the movie ‘Alaipayuthey’. The immense support for each other is well portrayed in the movie. A fun song is ofcourse ‘Yaaro Yaarodi’ where we see Shalini and Swarnamalya dancing beautifully too. Jothika on the other hand who has two other sisters in real life had done a good job with her role as the eldest of the three sisters in ‘Dum Dum Dum’ and well yes the song – ‘Thiilaalangadi’ makes it to Raaga’s hit list.

The movies ‘Kanda naal muthal’ and ‘Kandukondein kandukondein’ also brought out a beautiful sister-sister scenario where we saw the elder/yunger sister totally being supportive of the other sister’s interests. This attribute, we can say is definitely something that happens very often in many families.

Another wonderful song is ‘Bhoomi’ Suttri Varum where we see the wonderful actress bhavana making some sisterly cajoling with her tiny sister. The surroundings is one thing to be admired in this song. It sure does catch our attention. Moving ahead, we cannot end this list without mentioning the wonderful song ‘Thaiiyathakka’ from the movie Vettai where we see the diva’s of Kollywood Amala Paul and Sameer a Reddy dancing gracefully, sharing a beautiful rapport.

Listen to Sister Specials Songs on Raaga
Posted by Raaga.com at 3:47 PM No comments:

Being a star- kid has only made her work harder towards achieving her goals and today she has definitely reached the mark where she is also known for her versatility, just like her dad. Having many films in her kitty as an actor, today we take a glimpse at the songs sung by her. 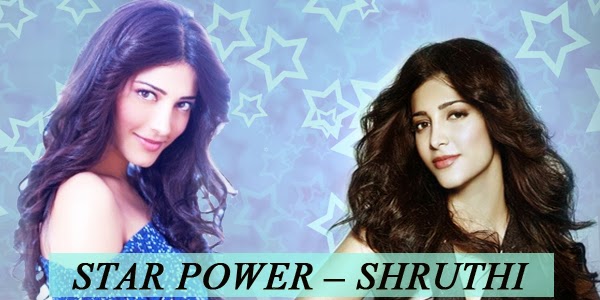 Her first ofcourse that captured many people’s attention was ‘ Vaanamellai’ from the movie ‘unnai pol Uruvan’ which caught the attention of many people looking for a fesh face and a fresh voice in the industry. In the same year, 2009 Shruthi Haasan was also roped in for ‘Aazma’ , a famous song in the movie ‘Luck’.

Thanks to Anirudh Ravichander, who composed the tracks of the movie 3, Shruthi haasan was able to explore the nuances of singing a melody in style and we must say she did a very good job with that and no wonder ‘Kannazhaga’ became a hit.

In 2011, Shruthi Haasan lent her voice for the movie she herself starred in. Taking a wild guess? Well the movie ofcourse was Shruthi against the wonderful actor Surya. The name of the track is Yellae lamma. Although her movies have never been able to make it to the best counts, she has always been praised for her hardwork that she puts in for any assignment she takes up.

Shruthi we hear has also taken up modeling seriously now. Good for her as the number of movies that she will be acting henceforth may add up in numbers too. Until now, Shruthi Haasan has been seen in a number of movies and infact she has also made her mark in the Bollywood with ‘Ramaiya Vastaavaiya’.

We wish this young actress all the very best for her endeavours. Tune in right here and listen to ‘Shruthi Haasan’ tracks.

Listen to Shruti Hassan Songs on Raaga
Posted by Raaga.com at 2:29 PM No comments: