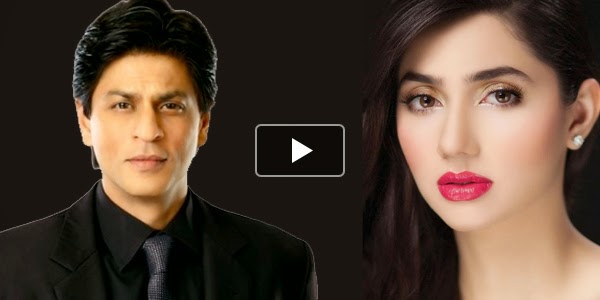 
Now the cat is out of the bag and the name of the ‘reputed’ Bollywoood star REVEALED!
Posted by Unknown at 10:39 PM No comments: