In a twist of tale while Bollywood actor Salman Khan after his sensational tweet in support of Mumbai bomb blast convict Yakub Menon received flak and 'apologized unconditionally' for his remarks, surprising the other bigwigs of Bollywood like Mahesh Bhatt, Naseeruddin Shah, and famous MP and film star Shatrughan Sinha have come in defence of Yakub Menon.

It may be noted that these Bollywood celebrities are part of a mercy plea submitted to President Pranab Mukherjee requesting the Honorable President to grand mercy to the dreaded criminal Yakub Abdul Razak Memon and spare him from the noose of death for a crime that was master-minded by someone else to communally divide the country.

The mercy plea is signed by as many as 40 eminent celebrities that include besides film fraternity, eminent Justice, lawyer, politicians, academicians, social activists and others. 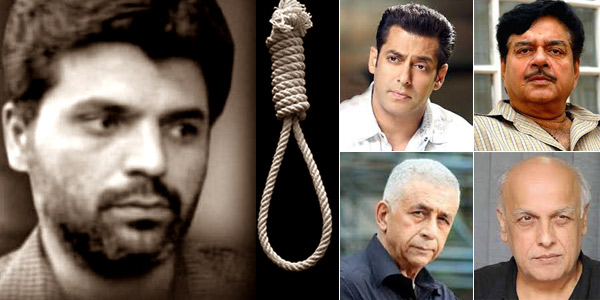 It may be remembered that Bollywood yesteryear star and Lok Sabha MP Shatrughan Sinha, who has signed the mercy plea, in a statement had earlier even supported Salman Khan’s remark on Yakub Menon.

He said, “Salman Khan has not said anything wrong about Yakub Memon. I think there is no harm in supporting anybody's mercy petition. Salman Khan in his tweet had tweeted "Get Tiger hang him. Parade him, not his brother. One innocent man being killed is killing humanity.”

There are still few more days to go for the execution of Yakub Menon to happen and as expected these pseudo-secular brigade have began protecting the terrorist using the time tested ‘human rights’ route and how death sentence is ‘inhumane’.

One fails to understand the lame logic of these so-called human right protectors because if dreaded criminals like Yakub Memon, who is accused in heinous crime like genocide, are denied capital punishment then a day will come when such criminals will never be afraid of death and would be encouraged to commit more gruesome crimes.

As we see in the cases of reckless driving or even rape, the reason why these crimes have risen beyond control is simply because we do not have stringent punishments. 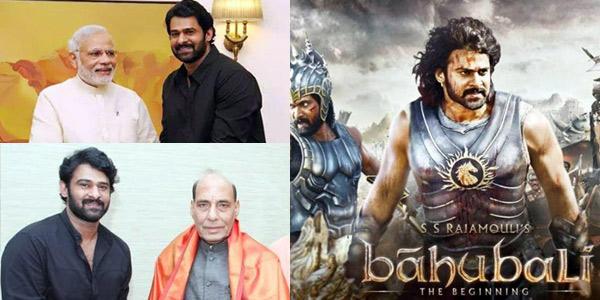