The latest poster of 'Befikre' surely presents the sizzling chemistry that the lead pair share. Ranveer Singh and Vaani Kapoor share an intimate kiss on the second poster of the film. "Be Carefree In Paris With Those Who Dare To Love!" - this tagline goes well with the poster. 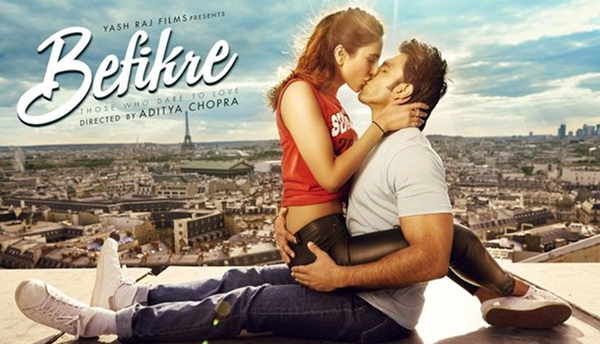 Recently Sidharth Malhotra posted a pic on Instagram, to show that he has started shooting for his next film. Speculated as second installment of the 'Bang Bang' franchise, the film however is not called 'Bang Bang 2'. The smoking hot Jacqueline Fernandez will also be kick starting the shoot opposite Sidharth for this film, which is directed by talented duo of Raj Nidimoru and Krishna DK. 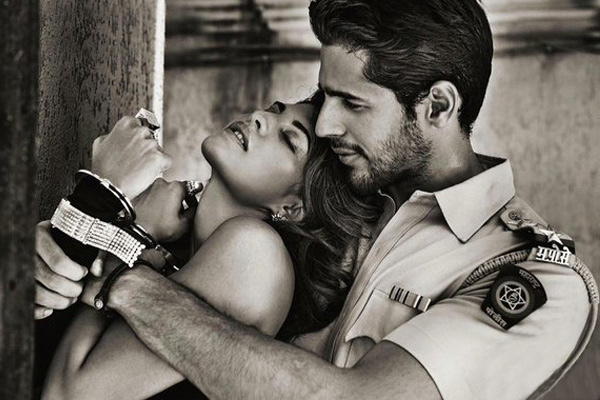 As per our sources, Sidharth and Jacqueline, who have been paired for the very first time opposite each other, will have a 8 days long schedule in Mumbai and will be shooting across various locations in the city. They will also be shooting for the film in Miami and Malaysia.

During the Miami schedule, lots of action sequences in the sea will be picturised on Sidharth and Jackie with a large team of Hollywood stuntmen and action directors. Fly-boarding and hover-boarding, which involve rising above the water to pull off innovative stunts in the water wearing a jetpack, are on the agenda. "After Miami, the unit will return to Mumbai before heading to Malaysia for the final schedule. All the travel paperwork and schedules have been locked," added the sources.

The film will be shot abroad from June to December and is scheduled to release in 2017.
Posted by Unknown at 11:23 PM No comments:

A new pair is coming up... We were told that a leading music company has approached Taapsee Pannu to be paired with Saqib Saleem in an upcoming music video. The song has been sung by Shaan and composed by Amaal Malik and is a romantic ballad exploring a love story between a childhood love story between girl and guy in small town India. 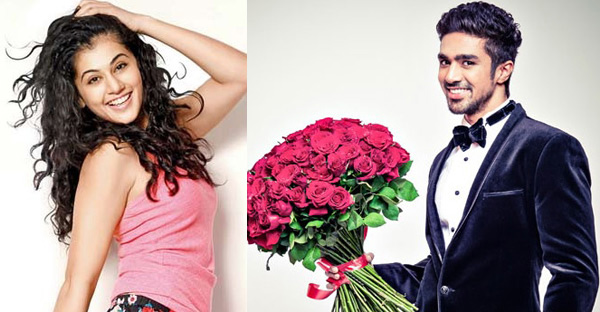 The duo is set to shoot the video next week amidst the beautiful landscapes of Goa.

When contacted, Taapsee confirmed the news saying, "It's the first time I'm going to feature in a music video. The names attached to it were so accomplished that I couldn't say no. Music videos are like short stories. So I'm looking forward to this new experience in beautiful Goa".

Guess what?? Our Bollywood bala Deepika Padukone has been taking training on operating a gun for her forthcoming Hollywood debut! The last we had seen Deepika with a gun was in 'Ram Leela', however this time we would be witnessing the beauty in a completely distinct character.

Deepika has been in fact training with real life military personnel named Mike extensively and the pic here is a proof for same. The training session has been going on for about 4 to 6 weeks, for a few hours and Deepika loves every bit of it. She will be seen sporting a real gun in the film and this is surely going to be a treat for her fans and audiences!