Isn’t it always wonderful to share a legacy with your parents? Moreover with the music industry bringing out some promising singers and composers, there is a lot of hope for the fathers too ofcourse to see the rising star in the family.

Well ofcourse, we can start of with the Mozart of Music who was inclined towards composing, thanks to his father R.K.Shekhar. Little would he have imagined that his son would bloom into an Oscar winning music director! Same goes with Raja sir’s family too although the important point to remember here is that the entire family is into music. 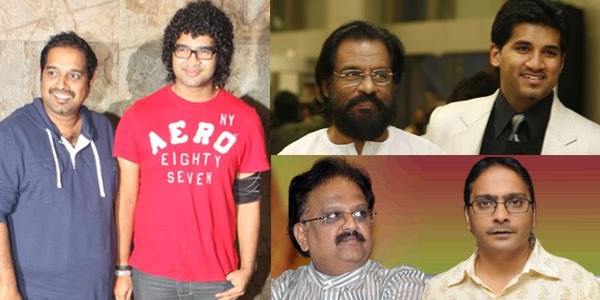 Moving to the singers, there is ofcourse a good list. With the recent entrant Siddharth Mahadevan into the playback singing industry, and already delivering many hits, Shankar Mahadevan is surely a happy father. The legacy charted out by the living legend K.J.Yesudas is carried forward by Vijay Yesudas ofcourse who has definitely learnt the nuances form his father and is definitely adopting well in his favour. If there is Yesudas, there is ofcourse S.P.B, the prodigy who with no music training has made a history on his own and ofcourse his son is no less. S.P.B. Charan is also exploring various avenues in music and is also on his way up the ladder on his musical journey. 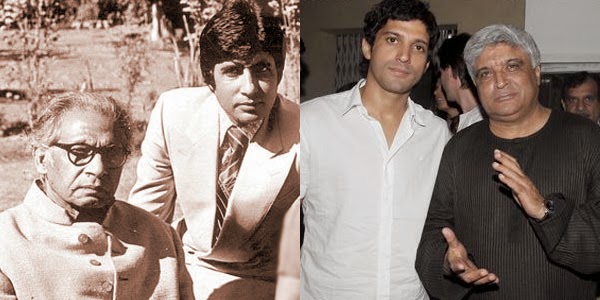 If there is music, there is also a lot of work that goes behind to make sure the soul of the song is made sensible. Well the lyrics (soul of the song) do matter as much as the music does. And ofcourse thanks to Harivanshrai Bachchan we have another writer-actor- legend – Amitabh Bachchan. And ofcourse we cannot forget to add the very talented Javed Akhtar, whose son Farkhan Akhtar too is now into composing, singing, acting, producing and what not!

The industry welcomes every legend’s heir with open arms. Let’s wait and watch which promising talent enters the field this year!
Posted by Unknown at 3:24 PM No comments:

Winner of the prestigious Dadasaheb Phalke Award, prime honor in Indian film fraternity and Raghupathi Venkaiah Award, greatest honor for contribution in Telugu cinema, film legend L.V.Prasad is a name that shall ever shine in the annals of Indian cinema for generations to come. June 22, marks the death anniversary of this doyen, who was a film producer, actor, director, cinematographer and businessman. His successful movies in Hindi include SASURAL, MILAN, KHILONA, CHHOTI BAHEN, BIDAAI, EK DUJE KE LIYE ETC. 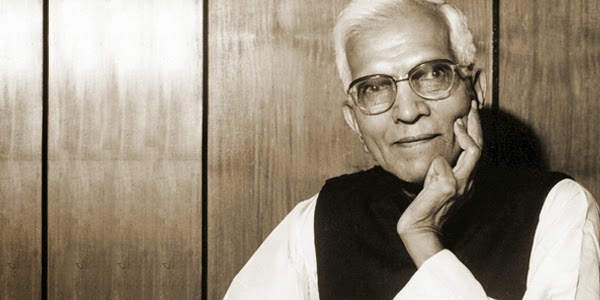 Raaga.com pays homage to the legendary filmmaker and unravels his inspiring journey from rags to riches.

Born as Akkineni Lakshmi Vara Prasada Rao on 17 January in 1908 at Somavarapadu, a small village in Eluru Taluk of Andhra Pradesh, Prasad was an intelligent boy but was never interested in studies. Hence at a young age of 22 he ran away to Mumbai, the dream world, aspiring to become an actor. 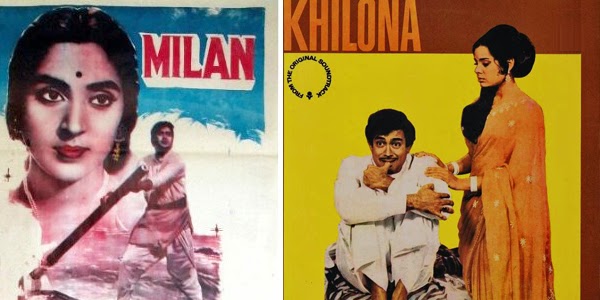 With just Rs 100/- in pocket he landed on Mumbai V.T. station and headed straight to Kohinoor Studio in Dadar and tried to make access into the studio but was denied. Unable to find a solution he cleverly befriended a tailor who had a shop close to the studio and began working in his shop at paltry salary. During the lunch when he used to get a break he would try his luck to get into the studio but in vain. Eventually one day the tailor was overwhelmed by Prasad’s devotion to seek admission in the studio and took him to Venus Pictures’ office. He requested the owner of Venus Picture to give him any pity job as Prasad had deep passion for cinema. The owner sympathized with Prasad and employed him as an extra. His job was to stand in crowd or do cameo roles that were many times edited out. Nevertheless Prasad didn’t lose heart and kept passionately doing the cameo roles. 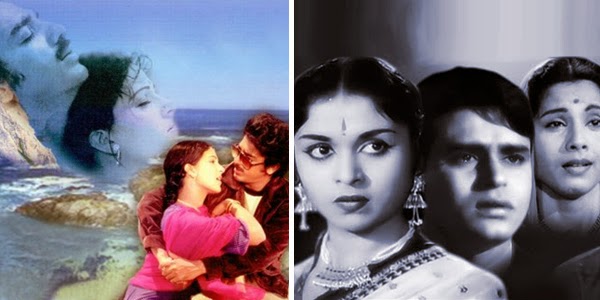 In the early 30’s Prasad joined Imperial Film Company that was owned by Ardeshir Irani, who made India’s first Talkie Hindi film ALAM ARA (1931). After the super hit success of ALAM ARA in Bollywood, Ardeshir Irani decided to mint money by producing a Talkie in South and the same year in 1931 he produced the first Tamil talkie KALIDAS and first Telugu talkie BHAKTHA PRAHLADA. Interestingly as Prasad was employed at Imperial Film Company, he had the rare honor of acting in India’s First Talkies made in three languages!

NOTE: In our next issue read about L.V.Prasad’s incredible rise from an extra to the ‘Monarch of Indian cinema’, who went on to form corporate sector and founded Prasads Group of Companies in 1956!
Posted by Unknown at 12:36 PM No comments: