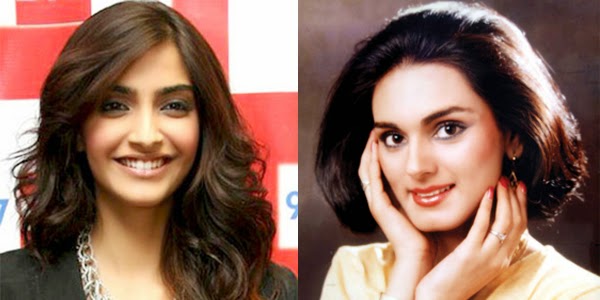 After being targeted as National Panauti (disgrace) for India’s debacle at the Semi Final against Australia in the recently concluded ICC World Cup Cricket, one wondered that Bollywood actress Anushka Sharma would distance herself from cricket and let her beau Virat Kohli concentrate on his game.

But it seems history is going to repeat itself because after the World Cup Cricket, Anushka Sharma instead on leaving her boyfriend Virat Kohli to focus on his performance has yet again decided to tug upon him in the upcoming IPL Season 8! (Indian Premier League 8)

According to reports pouring the Cricket Association of Bengal (CAB), the hosts of the event, are in talks with Anushka Sharma and hope that she would dazzle with her dance numbers on the stage at the opening ceremony of Indian Premier League 8 on April 7 in Kolkata 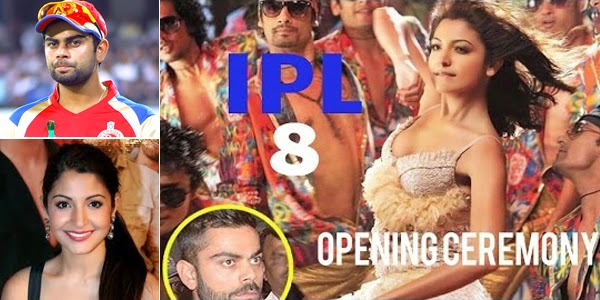 Biswarup Dey, treasurer of Cricket Association of Bengal (CAB), briefing media said, “The talks are fruitful and we are hopeful of seeing Anushka for the IPL opening ceremony. The Board is in talks with the actress and an official announcement will be made soon.” He added, “The Board is also in plans to rope in big Bollywood stars like Varun Dhawan and Hrithik Roshan to add glitter and glitz for the opening ceremony.”

It may be noted that though the organization has not given out any details about her performance, but it is said that they are planning to make it a special moment for Anushka and her boyfriend Virat Kohli, who is also the captain of Royal Challengers Bangalore team.

One hopes Anushka Sharma restricts herself to the opening ceremony because if she continues chasing Virat Kohli in the forthcoming IPL Season 8 than there are chances that once again Virat Kohli in her fixation may let his fans down and in turn bring doom to his career!