International and Bollywood star Priyanka Chopra is one beauty, who is currently ruling hearts worldwide. She totally won over the West with her talent, hard work and dedication that she is put in. She also proved herself by being seen on the cover of the TIME magazine. She was titled as one of the 100 most influential people in the world. 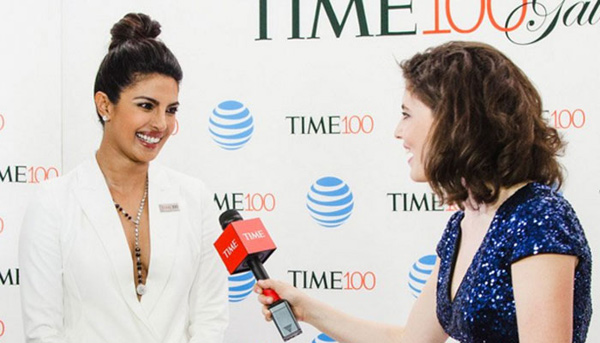 This beauty queen Priyanka was also spotted attending the #TIME100 grand gala event. She looked lovely and amazing in an all white suit with a plunging neckline; she very well matched the outfit with a statement piece and high heels. And something to top it up was her top-notch bun that added a charm in her beauty. This look of hers truly made her look like a stunner at the event!!!

Well-done PC for the title and making us proud, we love you!!

Posted by Unknown at 7:11 PM No comments:

On April 26, Three years ago Shraddha Kapoor and Aditya Roy Kapur became famous with 'Aashiqui 2'. Shraddha seems to be excited on completing three years, she took to Twitter and shared a motion picture which says, "#3YearsOfAashiqui2 got me feeling like." 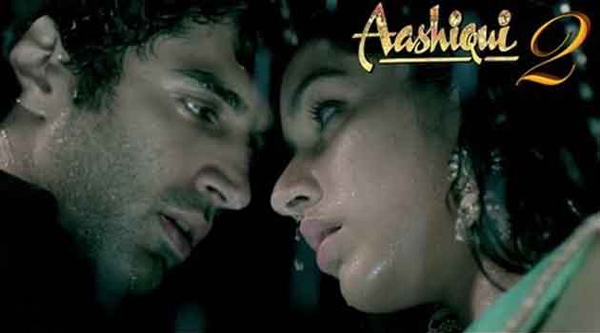 The movie 'Aashiqui 2' is a love story on the turbulent relationship between Rahul and Arohi, which is later affected by Rahul's issues with alcohol abuse. This movie was a blockbuster in 2013 and was directed by Mohit Suri. 'Aashiqui 2' also became a spiritual successor to the 1990 musical film ‘Aashiqui,’ it earned Rs.1.09 billion worldwide within the first four weeks.

On career front, Shraddha and Aditya will soon be seen romancing each other on screen for Shaad Ali's 'Ok Jaanu'. This movie is a Hindi remake of South blockbuster 'Ok Kanmani'. Also Shraddha is busy promoting her upcoming movie ‘Baaghi’ with Tiger Shroff that will hit the screens on 29th April.

Richa Chadda to be honoured with Dada Saheb Phalke Award

Richa Chadda who is currently making in waves with some radiant work with upcoming films like 'Cabaret' and 'Sarbjit' is been honoured with a renowned award in the Industry - the Dada Saheb Phalke Excellence Awards. 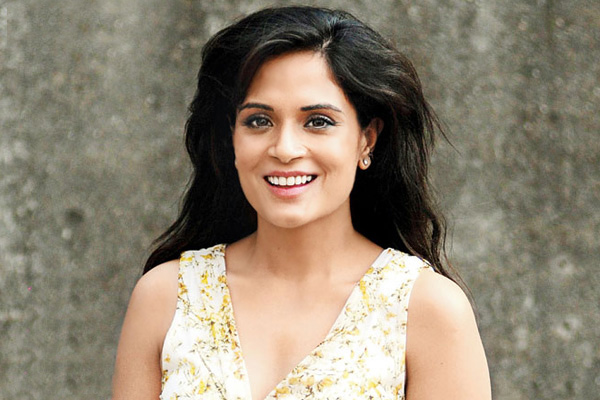 The young starlet who gave an impactful performance in 'Masaan' last year will be felicitated with this highest award in Indian cinema for the first time. With this Richa will join the ranks of Dilip Kumar, Shah Rukh Khan, Rajkummar Rao and Asha Bhosle among others who have been awarded the same.

When contacted Richa on her reaction she said "I'm thankful for all the appreciation I have received for Masaan. It has truly been a team effort and that film and everyone associated with it deserve all the appreciation it has got so far. I hope to continue doing good work and for me the biggest compliment is the acceptance of my work from the audiences."
Posted by Unknown at 11:16 AM No comments: