Come 26th January or 15th of August, the nation echo with patriotic songs but it is a tragedy that the lyricists who have penned these patriotic songs are left unsung. Like Kavi Pradeep, who wrote the mesmerizing Aye Mere Watan Ke logon… another master of nationalistic songs, Prem Dhawan remains ignored. 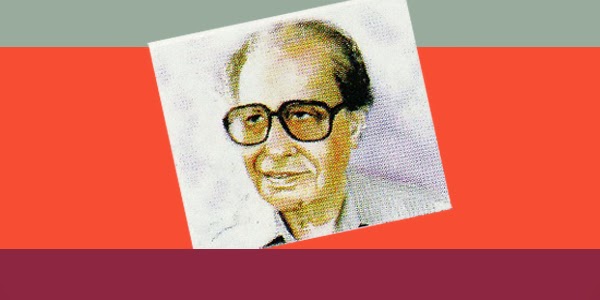 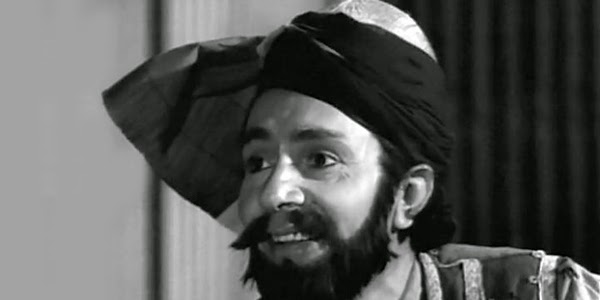 Prem Dhawan was born in Ambala on June 13, 1923 when the country was in the grip of British Empire. Interestingly his father was a Jail Superintendent in the British government, while young Prem Dhawan, a Communist, was engaged in freedom movement of India. At Lahore College he was in the company of two friends who later became a name to recon in India. They were eminent lyricist Sahir Ludhianvi, who later became a very famous lyricist in Indian film industry and Inder Kumar Gujral, who later became the Prime Minister of India.

While in college the trio had joined the Indian freedom movement, inspired by the speeches of Mahatma Gandhi and Jawaharlal Nehru. They took active interest in national political scenario and with the might of their pen they wrote heart rendering poems that motivated the youth and the old alike to join the freedom movement. 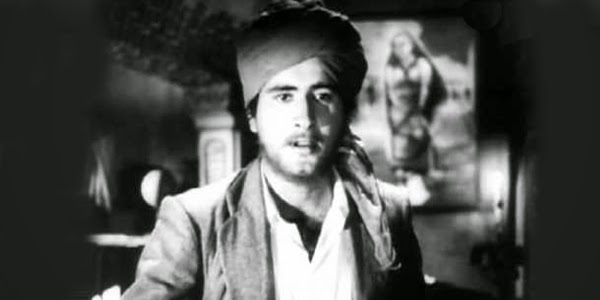 Thus Prem Dhawan played a pivotal role in the freedom of India and his patriotic songs are the mirror of his contribution.

He passed away on May7, 2001 unsung and ignored. Raaga.Com pays him homage on his birth anniversary.

Listen to Prem Dhawan Songs on Raaga
Posted by Unknown at 4:49 PM No comments:

Few know when Mehboob Khan announced ‘ANMOL GHADI’ clashing these two titans, it become the biggest casting coup in the history of Indian cinema. Till the movie blazed the screen, spicy tales of the two actresses abandoned with film buffs gambling money on the two actresses! 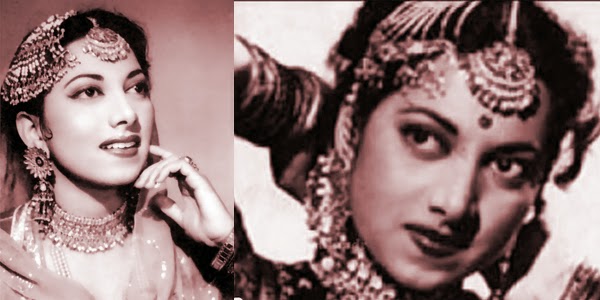 Finally it was Noorjahan, who took the cake with four super-hits including the all time classic- “Aawaz de kahan hai…” while Suraiya had to remain contended with just a single hit –“ socha tha kya, kya ho gaya…”

Suraiya would have thus remained an ordinary actress be it not for Noorjahan to quite India due to the horrifying partition. Noorjahan moved to Pakistan leaving grounds open for Suraiya.

The following year after partition 1948 and1949 thus proved a boon for Suraiya. She gave three super hits in a row ‘PYAR KI JEET’, DILLAGI, BADI BEHEN and become the ‘Highest’ paid actress of her time.

She become so popular that leading ‘stars’ were eager to work with her. In fact, the superstar of the 40’s K.L.Saigal was so impressed with Suraiya that once when he visited filmmaker Jayant Desai’s set where Suraiya was rehearsing a song, Saigal was bowled over by Suraiya’s exceptional singing technique and immediately persuaded filmmaker Desai to cast her opposite him.

Thus the movie ‘TADBEER’ was made. It became the most talked about film as people anticipated an interesting confrontation of the two gigantic talents of music world. Saigal, who had been Suriaya’s idol, working with him was her life’s biggest dream come true.

Besides Saigal, Suraiya had the prestige of working with industries most respected and renowned actor – Prithviraj Kapoor in her last movie – Rustom Sohrab.

Listen to Suraiya Songs on Raaga
Posted by Unknown at 4:09 PM No comments:

Legendary filmmaker K. Asif became immortal with his magnum opus MUGHAL-E-AZAM, the movie which is regarded as a milestone in the annals of Indian cinema. Raaga.Com pays tribute to him on his birth anniversary that falls today, June 14.

The highpoint of MUGHAL-E-AZAM is that it is the only movie to do incredible business at the box office, first when released in 1960 and later when released in its new avtaar-fully coloured in 2004. 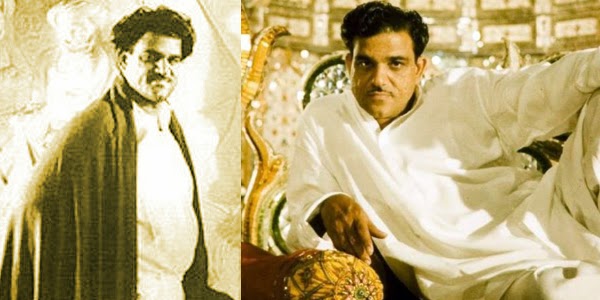 It may be noted that this distinction is not even attained by SHOLAY because though SHOLAY did the same kind of business which MUGHAL-E-AZAM achieved in its initial release but when SHOLAY was re-released in 2013 in 3-D it failed to repeat the magic that MUGHAL-E-AZAM did in its second run in 2004.

Speaking about MUGHAL-E-AZAM, few are aware that it took over 17 years in its making. Few know that K. Asif began his ambitious project in the mid 40’s with Siraj Ali as his financier. The cast included Chandramohan as Emperor Akbar, Sapru as Prince Salim and Nargis as Anarkali. He aspired to shoot his dream project in colour but his financier did not oblige. 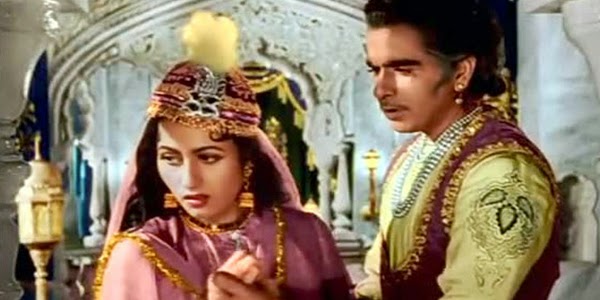 Left with no option Asif began the shooting in black and white however after few months of shooting the nation witnessed partition and the financer Siraj Ali migrated to Pakistan thus putting Asif in a tight corner. To make matter worse actor Chandramohan demised and Asif had to again stop shooting.

Nevertheless, the confident Asif didn’t lose heart and after a struggle of almost five years he found a new financier in the form of a Shapoorji Pallonji who was a die-hard fan of Emperor Akbar. With finance at his disposal Asif decided to start his film afresh with all the top stars of the day. Hence came in Prithiviraj Kapoor, Dilip Kumar and Madhubala. Once again Asif insisted to shoot his movie in colour but again his dream was crushed and Asif was forced to settle with black and white but within his heart he craved to shoot some portion of his movie in colour and this he did with the Sheesh Mahal sequence. 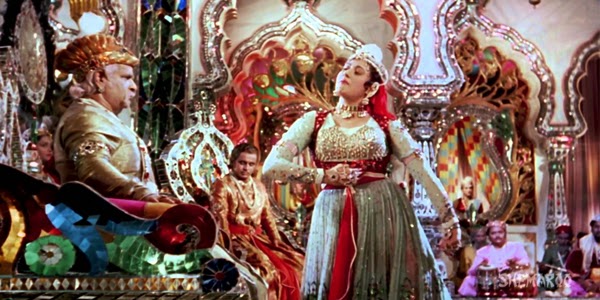 To convince his financier in approving to let him shoot in colour Asif cleverly constructed the set of the Sheesh Mahal so magnificently that he was sure of the green signal from his financier and that’s exactly what happened.

The Sheesh Mahal did the trick and the movie when released did mind blowing business. It was highly acclaimed both by critics and the movie buffs. Its reported the movie run for two years in Mumbai’s famous Maratha Mandir Cinema house.

The movie won both the prestigious Best Film Filmfare award and the Best Film National Award (Silver Medal).
Posted by Unknown at 3:10 PM No comments: