When Gabbar Singh roared this dialogue on screen the audience went crazy and the theatre echoed with claps and whistles. Thus the debutant actor Amjad Khan as Gabbar Singh in SHOLAY (1975) became immortal and the most sought after star. But readers would be surprised to know that the famous and most successful character of Gabbar Singh was actually a stolen from 70’s earlier super hit film MERA GAON MERA DESH (1971), in which a similar character of a dreaded dacoit was called Jabbar Singh, and was immortalized by another upcoming dynamic actor Vinod Khanna. 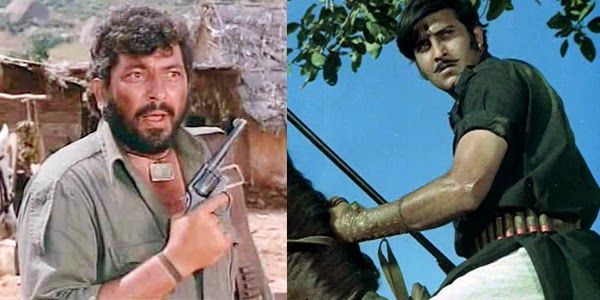 Incidentally readers would be surprised to know that Jayant, is actor Amjad Khan’s father but before the release of SHOLAY he died and could see the stardom of his son.

Just as Gabbar Singh is the soul of SHOLAY and perhaps the best written character of a villain ever, likewise Jabbar Singh was the highlight of in MERA GAON MERA DESH and was exceptionally portrayed by Vinod Khanna.

Till date it remains Vinod Khanna’s best performance, speaking about the role he once in an interview said, “I have great regards for my director Raj Khosla, who showed faith in me.”

He informed, “Casting me in the role was a kind of coup and many confronted him that he was playing with fire by casting me in the role that was meant for professional villains like Pran, Ajit, Premnath etc but Raj Khosla was adamant and had full confidence in my credentials and ultimately he had the last laugh.”

Today is actor Vinod Khanna’s birthday; Raaga.Com wishes him many happy returs of the day and a healthy life.

Posted by Unknown at 2:28 PM No comments: 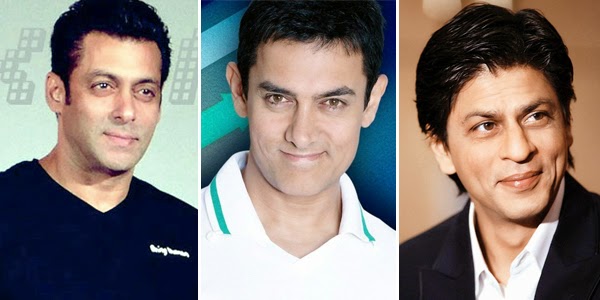