South Sensation beauty queen Asin who has rocked Indian Cinema (both in South film industry and Bollywood) is reportedly set to quit film industry after her last Bollywood picture ALL IS WELL opposite Bollywood top stars Rishi Kapoor and Abhishek Bachchan.

If rumors are to believed then Asin has plans to marry her beau Rahul Shrama, the founder of Micromax and live a settled life of a married women and experience marital bliss.

Asin had earlier hinted about her retirement in an interview to a national daily when she said, "I'd always said that the moment my career ceased to excite me creatively, I'd pack my bags.” 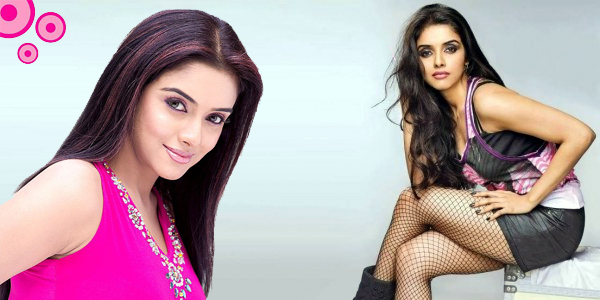 Asin made her silver screen debut through Malayalam film NARENDRAN MAKAN JAYAKANTHAN VAKA (2001) starring Kunchacko Boban and directed by Sathyan Anthikad. She then did her first Telugu film AMMA NANNA O TAMILA AMMAYI (2003) and was immensely successful in the Telugu film industry in bagging several other offers. Her first Tamil film was M. Kumaran S/O MAHALAKSHMI (2004). Following the film's success, she teamed up with almost all the young Tamil heroes, namely Surya, Vijay, Vikram and Ajith in the films GHAJINI (2005).

In Bollywood she made her debut opposite Aamir Khan in GHAJINI (2008). Later she gave many hits and has the reputation of teaming with Salman Khan in three LONDON DREAMS, READY and NO ENTRY MEIN ENTRY FILMS.

On this August 31, she completes 14 years and plans to bid adieu gracefully.

She says, "Twenty-five films in 14 years isn't a lot but I was never fiercely competitive or desperate for work. I was fortunate to get some good films but they were few and far between. Of late, I've been rejecting many offers and the word has got around.”

Posted by Unknown at 1:10 PM No comments: 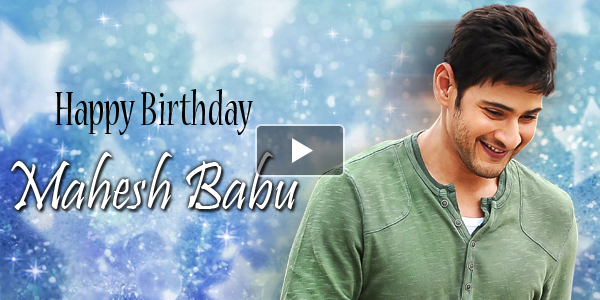 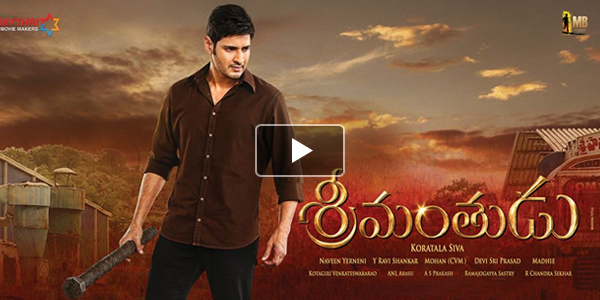