He is being treated at Kokilaben Dhirubhai Ambani hospital, Andheri in Mumbai and as per Ram Narain, executive director of the hospital the actor is fast recovering. He added, “He is now on antibiotics, but is stable right now.” 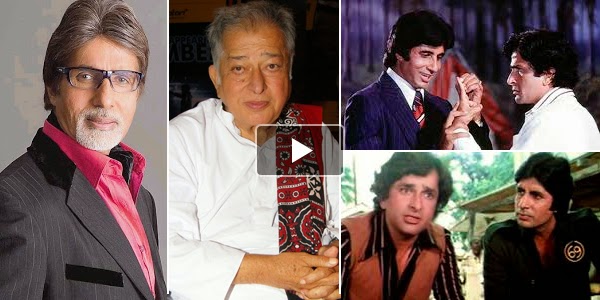 Superstar of millennium Amitabh Bachchan, who shares a very good relation with Shashi Kapoor prayed for his speedy recovery. Bachchan in his tweet wrote, “May the Almighty be by the side of one that has been ill in Hospital for a few days and make him his usual self again ..!”

It may be noted that Shashi Kapoor is the only actor who has the privilege of acting opposite Amitabh Bachchan in as many as 16 movies. The most popular movies of Amitabh Bachchan and Shashi Kapoor together are DEEWAAR, KABHIE KABHIE, TRISHUL, ROTI KAPADA AUR MAKAAN, SILSILA, SHAAN, DO AUR DO PAANCH, SUHAAG, NAMAK HALAAL, KAALA PATTHAR, SHAAN etc.

Amitabh Bachchan in his blog once wrote, “When Shashi ji found me doing an extra role in James Ivory-Ismail Merchant's FILMVALAS, an English movie, he told, “Don’t do such trivial roles, you are not made for it and taking me aside he helped me financially.”

Years later Shashi Kapoor’s forecast turned true and Amitabh Bachchan got the privilege of being cast opposite Shashi Kapoor in DEEWAAR, not as a junior artist but in a lead role!

Posted by Unknown at 2:40 PM No comments:

Prime Minister Narendra Modi is definitely a Prime Minister with a difference! Be it his daring rhetoric skill, his innovative idea to address the students on Children’s Day and of course his stunning dressing style has left even the American media in a dizzy. The 'Modi Kurta’ with Bvlgari shades and a Movado watch is becoming as celebrated as his style sense and his controversial political past.

According to latest news three major US publications - Time, New York Times and the Washington Post are going gaga over the Prime Minister’s Narendra Modi’s trademark 'Modi Kurta' as Indian PM prepares to depart for much anticipated September summit with US President Barack Obama. The most revered publication of US Time described Narendra Modi as ‘India's New Prime Minister Is the Country's Latest Fashion Icon!’ 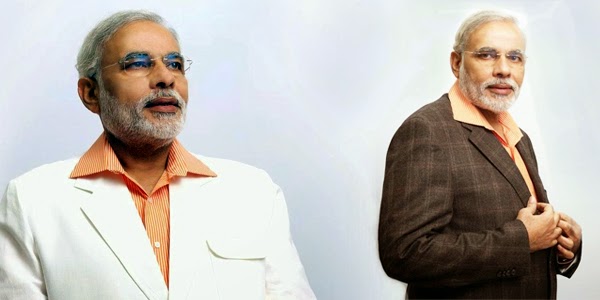 To make Modi’s dressing statement more iconic for his six-day visit to the US the latest news is that the Prime Minster has hired Troy Costa, a renowned Mumbai designer, who designs for Bollywood stars, to create the outfits that Prime Minister Narendra Modi would adorn in his US visit.

Political analyst predict that hiring fashion designer Troy Costa to design attires of PM has given rise to speculation that Modi would go for suit and tie for his US visit, since he usually favours crisp, half-sleeved kurtas, churidar pyjamas and Nehru jackets.

When contacted Troy Costa he declined to share what he has designed for Modi but said, "I'd rather let my product speak than me personally."

Fashion experts say Modi, 64, has taken political dressing to a new level. Apart from his trademark kurtas and Nehru jackets, his use of colour makes him a fashion icon. The prime minister's power dressing is in line with his message of economic reform.