Its believed man can never run away from his parental genes. The best example in this context could be of film lyricist Javed Akhtar, who, rebelled from his father – Janisaar Akhtar, who wished him to follow ‘Poetry’ and keep alive the family’s nine generation’s traditional profession! But a handsome looking Javed had aspiration to shine as a ‘hero’! However, the early struggle phase in Bollywood erased all his ‘silver dreams’ and the families ‘gene’ of writing finally came to his rescue! 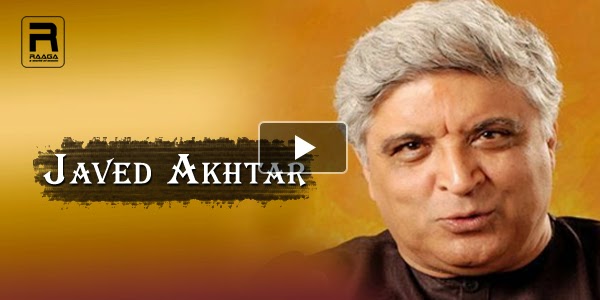 They gave respectability and star status to the otherwise ignored writers category. In fact, it was they who first gave writers the rare honor of ‘credit’ on film posters. Its reported their popularity was such that cine-goers thronged cinema halls on their sole credit. In fact, the script of Sholay was actually written along with Salim-Javed by Satish Bhatnagar and the story department of Sippy films. But looking at the star value of Salim-Javed, G.P.Sippy gave the duo exclusive credit in Bold letters on posters!!! 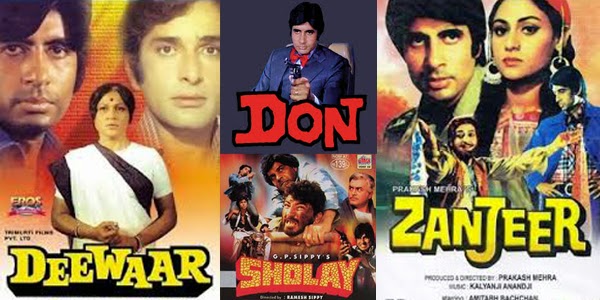 Further its claimed that when the duo’s name was announced as the ‘Best Writers’ for ‘DEEWAAR’ at the Filmfare function, the entire auditorium was echoed by thunderous applause and the sitting celebrates gave a standing ovation as the duo marched to receive their trophy on stage. A truly ‘rare’ sight ever witnessed in case for a non-popular category! Winner of "Padmashree", Five National Awards and a record eleven Filmfare Award – Javed sahab is today countries No.1 writer and all this thanks to his genes!
Posted by Unknown at 7:04 PM No comments:

Screen Film Award are regarded as country’s most respected and justified awards because over the years the awards have maintained a reputation of being just in choosing the awardees without being impartial or unfair as is routine at other awards nites.

Thus living up to its reputation the Screen Awards announced recently have picked multiple new talents who are deservedly the true recipient of this prestigious honor.

Shahid Kapoor, who had been going through a rough patch in his life, was just fully awarded the Best Actor (male) trophy for HAIDER, while Priyanka was declared Best Actor (female) for MARY KOM at the 2015 Life OK Screen Awards held in Mumbai. However in the Popular Category it was Shah Rukh Khan and Deepika Padukone winning top honors in HAPPY NEW YEAR. 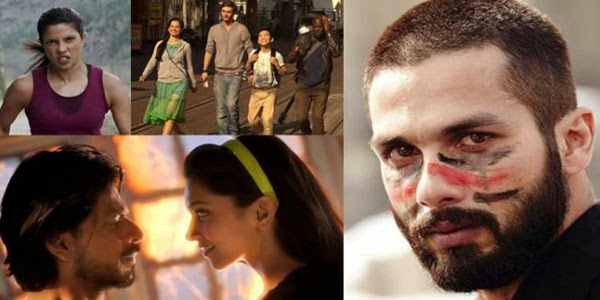 Tahir Raj Bhasin and Huma Qureshi the two new comers who impressed the audience and critics alike with their histrionics in MARDAANI and DEDH ISHQIYA respectively were deservedly awarded the Best Actor awards in negative roles.

Movies which were really different and truly ‘Hat Ke’ were applauded the pointer being low budget QUEEN won the Best film award and its director Vikas Bahl was awarded the Best director award.

MANJUNATH, the hard hitting movie that depicted the true story of Manjunath Shanmugam - the Indian Institute of Management Lucknow graduate who was killed in Lakhimpur, U.P., in November 2005, for his stand against corruption and fuel adulteration was awarded the esteemed Ramnath Goenka Award. Sandeep A Varma, who directed and wrote the brilliant screenplay, was awarded the Best Screenplay Award.

FILMISTAAN, the path breaking movie of 2014 too won the hearts of the judges and the judges had no reservations in awarding Nitin Kakkar the Most Promising Debut Director award. Besides the two new sensational discoveries of 2014 viz. Sharib Hashmi and Inamul haq were too awarded Best Comedian and Best Supporting Actor respectively for their commendable performance in FILMISTAAN.

Aamir Khan to play ‘Father’s role’ in his next film?

It may come as a shock to all the fans of Aamir Khan that the actor will be seen playing a ‘Father’s role in his next film!

Yes… it’s no sensational news but true that Aamir Khan will be playing the lead role of the legendary wrestler Mahavir Phogat, who played a lion’s share in coaching his daughters’ in Wrestling, a game earlier considered only a men’s forte and wrote new history!

According to reports Mr. Perfectionist aka Aamir Khan has given his nod to filmmaker Nitesh Tiwari for his upcoming film DANGAL, which is a biopic on eminent wrestler Mahavir Phogat, who has the distinction of training three female Commonwealth Games Gold Medalists. 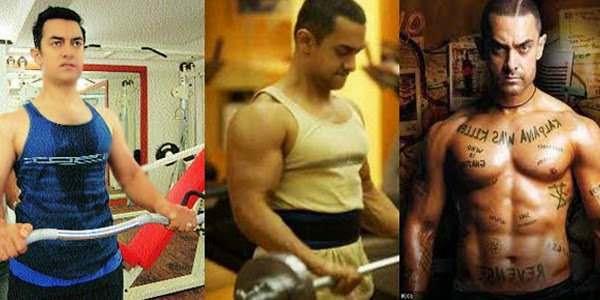 Aamir Khan plays the father of Indian women wrestlers Geeta and Babita Kumari Phogat, both Gold Medalists in Commonwealth Games. In fact Geeta has the pride of being the female wrestler from India who won India's First ever gold medal in women's wrestling.

Mahavir Phogat’s contribution to the sport is more remarkable because he has fought the repressive gender politics of India and changed social perception by encouraging girls in wrestling.

Thus Mahavir Phogat’s character is an inspiring role hence though Aamir Khan has to spot grey hairs and look elderly father of two young daughters Aamir Khan, known for his passion for experimentation has agreed to do the role and began training to get into the skin of the character.

Reportedly Aamir has called Hollywood fitness expert for DANGAL and has began prepping up his body to perfect his wrestler look for the film.

It may be noted that Mahavir Phogat has been in news for being consistently ignored the reputed Dronacharya Award for the three consecutive years despite the legendary wrestler giving his life to the sport.

One hopes Aamir Khan’s movie will give justice to the great wrestler and inculcate inspirational message for more parents to let their girls pursue wrestling.
Posted by Unknown at 1:34 PM No comments: