According to reports Sayesha is the daughter of yesteryear handsome actor Sumeet Saigal who did many movies in the late 80’s like IMAANDAAR, INSANIYAT KE DUSHMAN etc. He married Shaheen, who also did few films in the late 80’s like MAHA SANGRAM. In the Mukul Anand directed multi star movie MAHA SANGRAM, Sumeet Saigal and Shaheen were paired together. Love blossomed and the two married. Later they took divorce.

Sayesha, who is staying with her mother in Bandra (Mumbai)  had recently made a public appearance at the launch event of Dilip Kumar’s autobiography named ‘Dilip Kumar: The Substance And The Shadow’, and was thus noticed by many filmmakers. 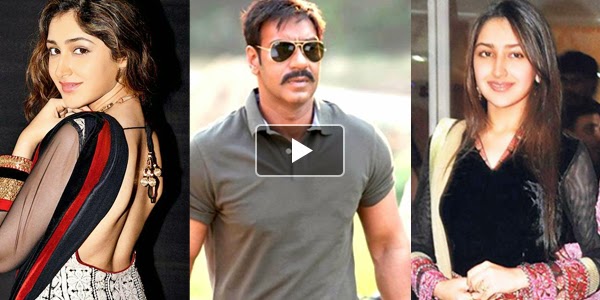 According to Sayesha’s mother Shaheen, her daughter is pursuing 12 standard and is interested in making a foray into the film industry. She informed, “My daughter has learned acting skills from an alumni of the famous National School of Drama and is also a trained dancer.”

17-year-old daughter, Sayesha is quite selective about her movies. Her mother said, "Sayesha has been approached by many film producers but when she heard the narration of her role in Ajay Devgan’s SHIVAAY, she immediately gave her nod.”

It may be noted that Sayeesha will be playing the lead heroine opposite Ajay Devgan in the film SHIVAAY, which interestingly will be Ajay Devgan’s first directorial venture too. 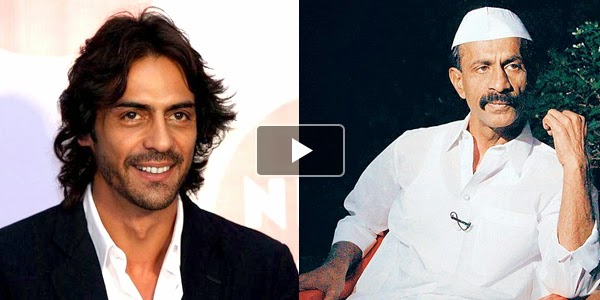 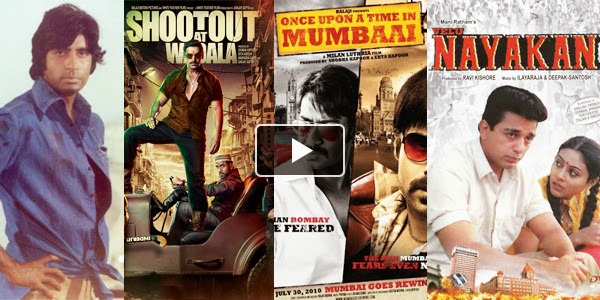