Talented actor Nawazuddin Siddiqui is to be all excited as he will be sharing screen space with beautiful actress Sridevi. The movie that they will be working together for is titled as - 'Mom'. As the name goes, it will be a women-centric film that will be produced by Boney Kapoor. 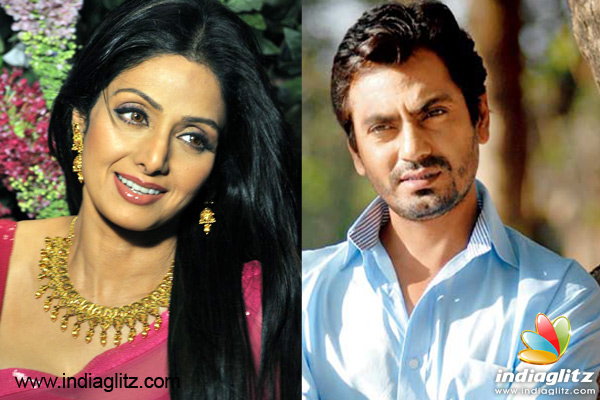 According to media reports, Nawazuddin confirmed the news and said, "Yes, it's true I will be sharing the screen space with Sridevi. The film is titled 'Mom'. It's a very unusual script, but right now we can't disclose much about his character in the film."

Sources say that, Nawazuddin will be doing a special appearance in the movie. And it will be directed by Ravi Udyawar, the film will go on floors next month.
Posted by Unknown at 2:16 PM No comments:

Hrithik Roshan is a proud single dad now and for him family comes first be it his side or from his ex-wife Sussanne Roshan. As we all know that he and Sussanne have separated but Hrithik makes it a point to spend time with family and attend all family function. 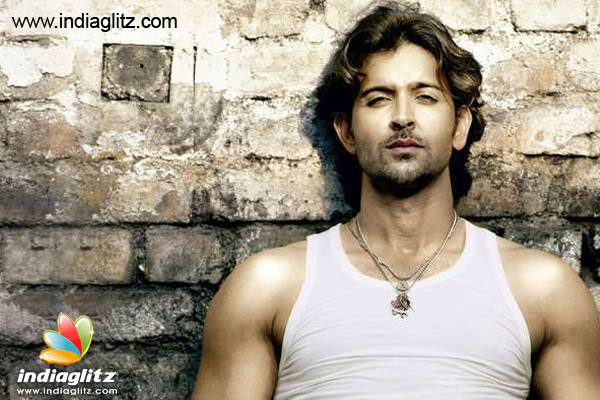 News is that, Hrithik was seen bonding with Sussanne’s parents Sanjay and Zarine Khan at a gathering recently. Sources say that, it was a wedding reception of a family friend and when Hrithik arrived he was seen bonding with his ex-in-laws. He also arrived at the party with ex-brother-in-law Zayed Khan. Hrithik walked straight to the table where the family was sitting and he too sat next to them. Hrithik also spent a good amount of time chatting up with Sanjay and Zarine.

This gesture of Hrithik truly proves that he has a warm equation with Sussanne’s family till date.