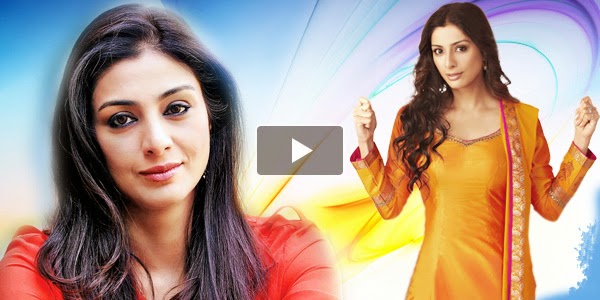 It may come as a surprise to readers that Amitabh Bachchan, the Millennium Superstar and known to be a man of principle was recently spotted violating traffic norms in Kolkata near the prestigious Writers' Building, the secretariat building of the State Government of West Bengal in India.

According to reports Amitabh Bachchan was seen cycling around the high security Writers Building which is a no-cycle zone yet Sr.Bachchan was left scot free!!!

Well, before readers jump on conclusion and start criticizing the legendary actor for setting wrong principle for the younger generation…Hold on! 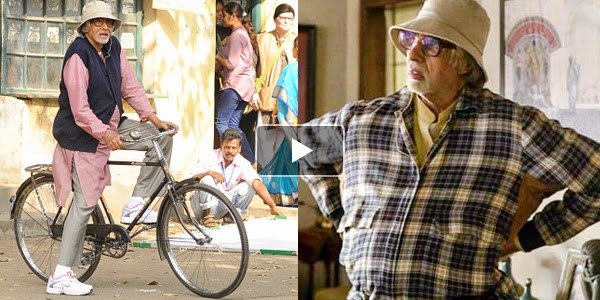 Actually Amitabh Bachchan was in Kolkata shooting for his upcoming movie PIKU directed by Shoojit Sircar's. The scene being picturized was a cycling shoot where Bachchan had to a cycle at the busy BBD Bagh area, which is the central business district of Kolkata. To make sure the scene was shot peacefully without Bachchan fan’s creating annoyance; the director took care to desert the area.

Amitabh Bachchan was seen wearing a pink kurta with a blue sweater over it , sporting a hearing aid and a wearing a loose cap. He cycled for a small stretch on the Red Cross Place until the director cut the shot.

Amitabh Bachchan who has a long relation with the city of Kolkata went nostalgic visiting the place. In his tweet Bachchan wrote, “'PIKU land' ... !! Too many memories flashing by as the drive from the airport ends.. but so much more to come in the days ahead. Kolkata shall always hold a special place and space within...a 'city of joy' that energises you with intellect and passion !!"

With PIKU Amiatbh Bachchan once again gambles on his image. Unlike his handsome looks the actor will be seen with long hairs and pot belly. He plays a Bengali bhadralok or a gentleman in the movie.

Director Shoojit Sircar of VICKY DONOR and MADRAS CAFE fame speaking about the movie informed, “PIKU is a heart rendering story about the warm relation between father and daughter. Deepika Padukone plays Amitji’s daughter and Irrfan plays, Deepika’s love interest.” He adds, “I am privileged to direct Mr. Bachchan along with Deepika and Irrfan. They are three powerhouse performers and it doesn't get better than this for me."
Posted by Unknown at 1:11 AM 2 comments:

Salman Khan Plans A Double Bonanza For The Family

Salman Khan, the superstar of Bollywood may be tagged as arrogant and haughty by his critics but the actor is ‘real darling’ for his near and dear ones. A picture of his adoration for his sister Aprita Khan can be gauged from the fact that the actor has booked the entire imperial Falaknuma Palace in Hyderabad for two days for his sister Aprita’s wedding with his long time beau Aayush Sharma, a Delhi-based businessman with whom she is in a relationship for almost a year.

However besides organizing the most expensive wedding of Bollywood for his beloved sister, Salman Khan has also a surprise for his parents. 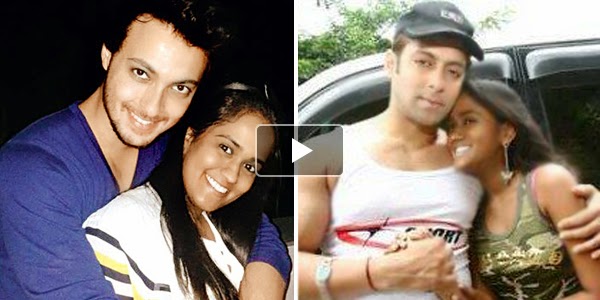 Readers may wonder - What is the surprise? Well, few would know that Salman Khan has selected November 18, 2014, the date for his sister’s marriage, intentionally because the date coincides with the 50th wedding anniversary of his parent, who tied the nuptial knot on November 18, 1954. Thus Salman Khan would be giving a double bonanza for the family!

Falaknuma Palace is one of the finest palaces in India. The name Falak-numa literally means "Like the Sky" or "Mirror of the Sky" in Urdu. It was built by Nawab Vikar-ul-Umra and was it was renovated into hotel in November 2010 by Taj Group of Hotels. 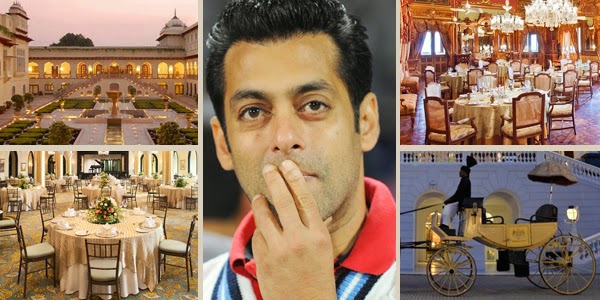 The hotel has rooms and halls decorated with ornate furniture, handcrafted tapestries and brocade from France. The interiors have Venetian chandeliers and intricate frescos, and have outdoor terraces with rare artefacts, including paintings, statues, furniture, manuscripts and books.

Salman Khan has booked the hotel at the rate of Rs 1 crore a day for his families Royal Bash. It may be noted that the sum of Rs 1 crore is just the rent of the hotel as more money is expected to be spend in its decorations to make the event more spectacular and grandeur.

Reports have it that the actor who shares a good relation with honorable Prime Minister Narendra Modi will be inviting the PM to grace the occasion. In addition besides the who’s who of Bollywood, Salman Khan has also invited Venkatesh and Suresh Babu from Tollywood.
Posted by Unknown at 12:37 AM No comments: