Bollywood's iconic couple Aishwarya Rai and Abhishek Bachchan today, on April 20 celebrate their nine years of marriage. Their love and long-lasting romance is evident every time when the couple are snapped together in public. They are blessed with a darling daughter, Aaradhya. 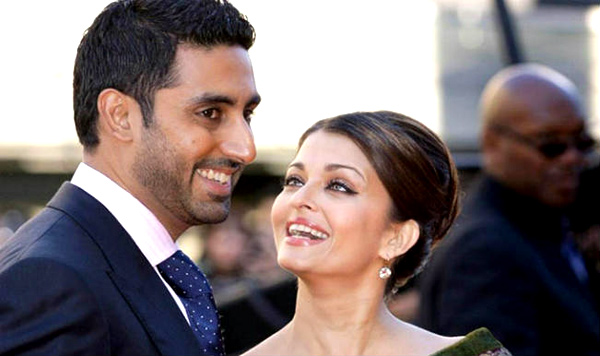 Looking back on their love story, Aishwarya and Abhishek first met on the sets of 'Dhai Akshar Prem Ke'. But rumours about the couple started coming during the shooting of 'Umrao Jaan', both that stars remained tight-lipped even after the release of the film.

Aishwarya and Abhishek tied the knot on April 20, 2007 at a private ceremony at Bachchan's Juhu residence, Prateeksha. It was one big fat Bollywood wedding where all celebs were invited for the grand affair. It was in June 2011, when Amitabh Bachchan took to Twitter to announce that his bahu Aishwarya Rai was pregnant.

On the career front, Aishwarya is busy shooting for biopic 'Sarbjit' that will hit the screens on May 20. While, Abhishek is shooting for his next multi-starrer 'Housefull 3'.

Tamannaah Bhatia: I'm not getting married

Of late, strong buzz was in the gossip circles that the gorgeous diva Tamannaah Bhatia is soon going to get married. The actress was allegedly reported to tie knot with a computer engineer who she apparently has known for years. The news also provoked sparks on whether the actress will continue working post her marriage thereby making comparison with other south actress. 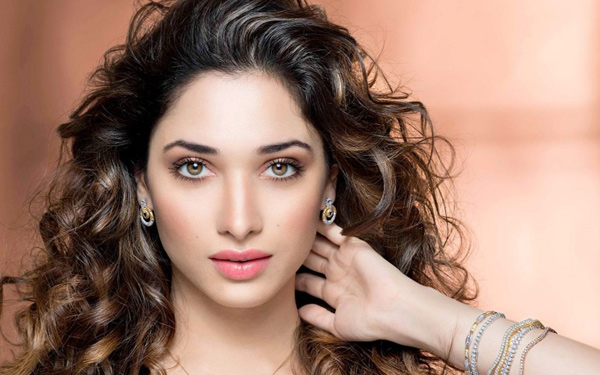 Denying the news, the actress clarified in a statement, "This is a false news, I am not getting married. The day I get someone in my life, I will let the world know about it first." The 'Himmatwala' famed beauty further added that she is busy with her work projects. "I am currently busy shooting for Prabhu Deva's next and few south films," remarked Tamannaah.

At the work front the 'Baahubali' actress, recently delivered a hit with her south flick 'Oopri'. Tamannaah is reportedly going to be seen in Rohit Shetty‘s next with Ranveer Singh and Prabhu Deva's next.
Posted by Unknown at 10:34 PM No comments:

Jacqueline Fernandez has many hit numbers in her bank.... The actress has delivered exuberant dance numbers which have been a favorite among audiences and gone ahead to become party anthems - Right from "Lat Lag gayi", "Jumme ki Raat" to the most recent "Sooraj Dooba hai" and "Chittiyan Kalaiyaan".... 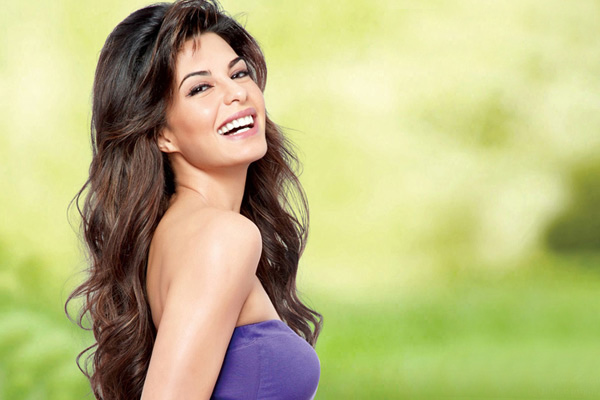 In fact, her songs have been so popular that music apps have created special playlists of her hit songs. As majority of the party songs have an association with Jacqueline, music apps have curated playlists dedicated to the actress. The actress has set the dance floor ablaze with her jaw dropping chartbusters.

On the movie front, Jacqueline has an exciting year ahead, with 3 back to back releases - 'Housefull 3', 'Dishoom' and 'Flying Jatt'.
Posted by Unknown at 3:02 AM No comments: