This is one raagam that veterans prefer singing even at the start of their concert/ rather to begin a concert with. Its catchy placement of swarams, the usually fast-paced ‘Naatai’ as we all know is every music lover’s favourite! Here are a set of delightful Naatai’s that appear in various films! 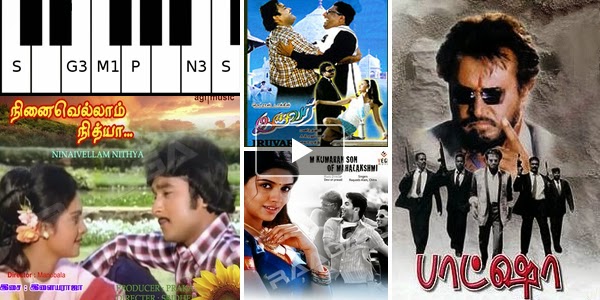 If you are a Rajini fan, you would have definitely watched this movie, but it is a possibility that you might have not imagined that this song would fit in the raaga structure of Naatai. Well yes ‘Thangamagan ingu’ from the movie ‘Badshah’ is a classic example for a Naatai, beautifully composed. Once you get the trace of the raagam, it is not really difficult, even a layman can identify the ragam’s essence. One simple example would be ‘Iyengar veetu azhage’ from the movie Anniyan, a beautiful duet sung by Hariharan and Harini.

A classic in Naatai would be ‘Narumugaye Narumugaye’ from the movie Iruvar – one of Rahman’s classics of course. With Unnikrishnan and Bombay Jaishri in the lead vocals, the Raagam just flows out in every swaram rendered. A popular number amongst the youngsters is ‘Chennai senthamil marandhen unnale’ from M.Kumaran son of Mahalakshmi. If you are a chennaiite, you would definitely would have heard the song and ofcourse as a music lover , we would all know that this is a perfect fit in the ‘Naatai’ raagam structure.

The ragam’s natural scope for extending in various levels is an advantage. Moreover the flowy nature and the swaram’s arranged in a beautiful manner gives a large scope for the romance genre. Infact Illayaraja’s ‘Pani vizhum Malar vanam’ from ‘ninaivellam Nithya’ is also a brilliant one in Naatai.

Some people are so gifted with a brilliant voice. Some people are not only themselves gifted but also come from a family where there is another person who is also equally good at what he/she is doing but is also a wonderful guide in terms of expertise in that field. Not able to relate to what we are saying? Well we are talking about S.P.Sailaja, a lady with a wonderful voice who takes no less a credit, thanks to her brother S.P.Balasubramiam , a prodigy who ofcourse also is one of her mentors. 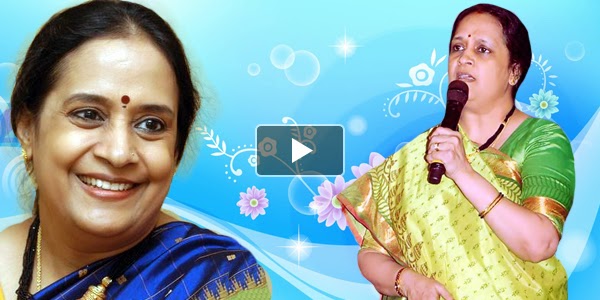 Sailaja entered the industry pretty early and has been the magical voice behind many a duets.Her efforts for the movie Sivaranjani way back in 1978 was very well recognized. It is also not a surprise that Sailaja is also one of the most sought after dubbing artists in the industry.Infact, she has lent her voice for leading ladies like Sridevi, Tabu and the likes.

Sailaja, an extremely talented woman did not compensate on her looks and infact even gave her then competitors a run for their status in the acting part of it. Yes, she has also in few movies, thanks to her graceful carrying herself and the naturally honed acting skills.Saagara Sangamam, her movie is worth mentioning for her acting skills.

Well the repository of her oozing out talent does not stop there. She is also a well known dancer and has even done many stage shows. With approximately 5000 songs to her credit, it is time to celebrate this wonderful lady. But why especially today? It is S.P.Sailaja’s birthday today!!

Raaga.com sincerely wishes this talent house a very happy birthday and also hopes for more number of songs to be released this year!
Posted by Unknown at 10:48 PM No comments:

Apt words because truly Man is a traveller and he keeps on travelling, in his travails he leaves behind lots of memories. Today Anand Bakshi, who penned the above lyric, may be no more but his memory is still fresh like a blossoming flower. 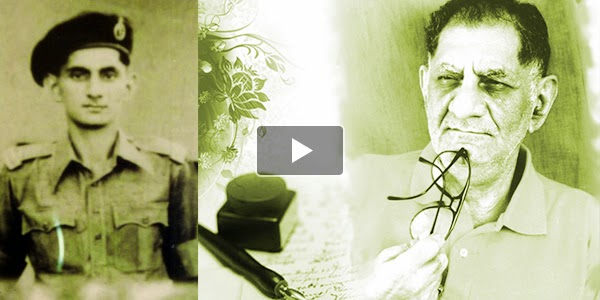 In fact Anand Bakshi was such a popular lyricist that he was highest paid poet and was regarded as Bollywood first superstar lyricist.

Anand Bakshi was born, in Rawalpindi on July-21, 1930. Since childhood he had intense passion for cinema. His favorite actor was John Cawas and Fearless Nadia. He loved their stunt action moves and used to dream of becoming an actor in Bollywood. His passion for movies resulted in his poor studies as he would abandon school and did acting in local Ram Leelas and Nautankis in his village dramas. This affected his studies hence he failed twice in class VIII and thus was removed from school. His father gave him a job in army. He worked for few years but young Bakshi run away to Mumbai to try his luck in movies. 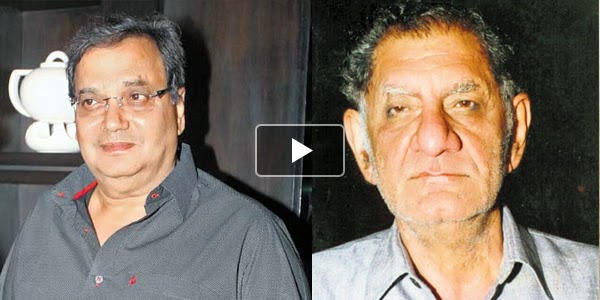 In interview Anand Bakshi said, “When I landed in Mumbai I had no godfather nor I had a place to live. I slept many times on the railway platform. Early in the morning I used to start wandering in Mumbai studios. Initially I tried to be an actor but after several rejections I realized acting was not my cup of tea. However I had another passion to pen poems, which film folks used to encourage and asked me to try luck as a film lyricist.”

He continued, “I used to keep a dairy in which I had written many songs. One day a friend of mine happened to read my dairy. He was impressed by my lyrics and recommended my name to eminent actor Bhagawan, who was making a movie BHALA AADMI. It was a small budget movie, Bhagawan dada loved my songs and offered me break and gave me Rs 150.” He added, “When got my first remuneration I had tears in my eyes and smile on my lips thinking I had made a dint in Bollywood.”

NOTE: In the next issue read how Anand Bakshi landed his first major hit film JAB JAB PHOOL KHILE
Posted by Unknown at 1:44 AM No comments:

Dilip Kumar, Indian cinema’s greatest actor of all time is revered as Thespian. Do you know the other Indian actor who has the prestigious of being referred as Thespian?

Well he is none other but Sivaji Ganesan, the iconic actor of Tamil cinema also referred to as ‘The Marlon Brando of Indian Cinema. Winner of President's Award for more than 12 times and Indian government’s highest civilian award Padma Bhushan and film industry’s most revered Dada Saheb Palke Award, Sivaji Ganesan’s contribution to Indian cinema is colossal. 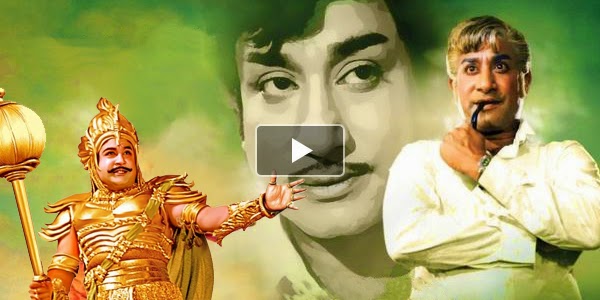 July 21 marks the death anniversary of the legendary actor. Raaga.Com pays him a humble homage and reveals how Shivaji Ganeshan, who became a star with his debut Tamil movie PARASAKTHI, was mid way through the film was about to be thrown out of the movie!

Villupuram Chinnaiya Ganeshamurthy better recognized as Sivaji Ganesan is perhaps Indian cinema’s only actor who with his debut movie PARASAKTHI became such a huge star that he never looked back. However readers would be stunned to know that after few days of shooting A.V. Meiyappan and the film's directors Krishnan and Panju were dissatisfied with Ganesan's performance and dialogue delivery. For some days they stopped shooting and began hunting for a replacement. In fact A.V. Meiyappan even suggested actor K. R. Ramasami in place of the Shivaji Ganeshan. However P. A. Perumal, the was confident about the ability of Ganeshan and he put his foot down declining any replacement. The result P. A. Perumal’s decision hit the bull’s eye as the movie was a grand success and Shivaji Ganeshan became a star overnight.

However call it the benevolence of Shivaji Ganesh, he never forgot P. A. Perumal and regarded him as his God on earth.

In an illustrious career he did an amazing verity that every few actors are fortune. From king, cult figures, historical characters, rebel, playboy, labour leader, mythological figures, religious personalities, selfish man, unselfish head of the family to anti hero... you name it and he has played that role to perfection!

Emperor of a charismatic screen presence and matchless baritone Sivaji Ganesan starred in some of the milestone movies like MUTHAL MARIYATHAI, GNANA OLI;GAURAVAM; THEVAR MAGAN; VEERAPANDIYA KATTABOMMAN; NAVARATHIRI etc.
Posted by Unknown at 12:18 AM No comments: