Stunner but true! Shah Rukh, Salman and Aamir to act together in a film!!

It may come as a stunner because since the past two decades filmmakers from Yash Chopra to Rajkumar Santoshi to Subhash Ghai to Farha Khan have been toying to bring the Khan triumvirate Viz. Shah Rukh, Salman and Aamir together in a film but in vain.

However the filmmaker who has outscored these great filmmakers is the young and dynamic Sajid Nadiawala, who created a flutter at the box office in 2014 with a string of hit films like HIGHWAY, 2 STATES, HEROPANTI and KICK, the last being directed by Sajid Nadiawala himself.

The startling revelation has been made by India’s leading national daily. According to the report Sajid Nadiawala has taken upon himself the hurricane task of bringing the three Khans’ together for his forthcoming movie to be released in 2017. 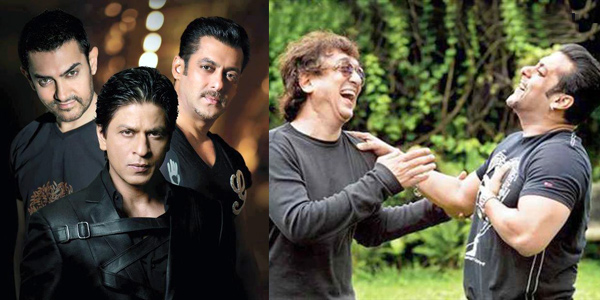 A source close to the filmmaker has revealed that Sajid Nadiawala has stuck a deal with the Khan Trio and is on the hunt for a script that does justice to each Khan.

The source said, “To be able to find a perfect script that appeal to all the three Khans’ Sajidbhai has allotted a time span of two years and would only shoot the film in January 2017.”

He added, “The film in all possibility may be directed by Sajidbhai himself and would be a masala pot boiler on the lines of Manmohan Desai kind of films like AMAR AKBAR ANTHONY, NASEEB etc.”

One wonders what magical mantra has Sajid Nadiawala adopted to convince the three Khans’ because famous filmmaker Farha Khan, who had succeeded in bringing the three Khans’ for the title track of OM SHANTI OM, had lamented, “I think even God can’t bring them together!”

On pondering hard it seems, Sajid Nadiawala, who shares a very good rapport with Salman Khan (He has done till now over six films together with Salman) must be trying to exploit the ‘goody goody’ relationship that is currently blossoming between the Khans’.

Remember Shah Rukh and Aamir releasing the First look of BHAJRANGI BHAIJAAN and the soft corner expressed by SRK and Aamir during Salman Khan’s hard times during his court trail.

Sajid Nadiawala is certainly an astute filmmaker for he knows once Salman Khan is convinced; he can indirectly convince the other Khans’

Whatever be the case if the three Khans’ come together on screen it will surely be a ‘casting coup’ that has never ever happened in the history of Indian Cinema!!! 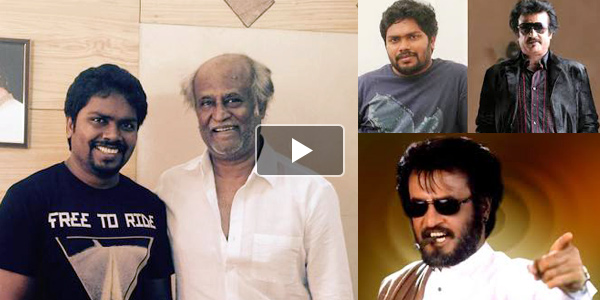