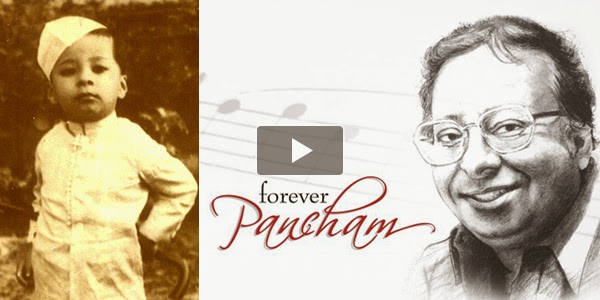 Though young Pancham had begun assisting his father in his music, he got his first break as an independent music director accidently. Readers would be amazed to know that Mehmood, the great comedian and filmmaker was making his first movie as a producer CHHOTE NAWAB (1961) and had approached S.D.Burman to compose the music. But Burmanda at that time was at its peak and didn’t entertained new comers. Hence he declined the offer. Mehmood was dejected. He went back home and next day again came to S.D.Burman’s house carrying a bag full of money. 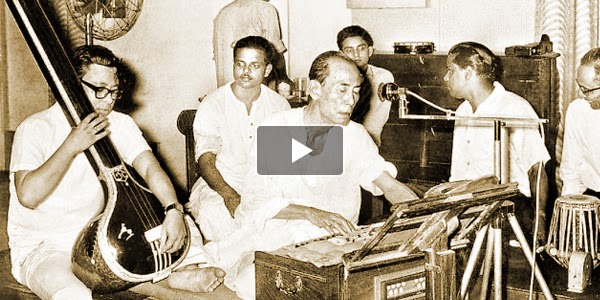 When Burmanda saw Mehmood coming to his house he asked his servant, “Aare, Mehmood phir aaygaaya use ghar se bahar nikalo!” (Mehmood has again come home; throw him out of the house).

Living up to the expectation of Mehmood, Pancham gave a brilliant score. All the songs of the movie were hits. Particularly the Lata Mangeshkar classical song, Ghar Aaja Ghir Aaye Badara Sanwariya… 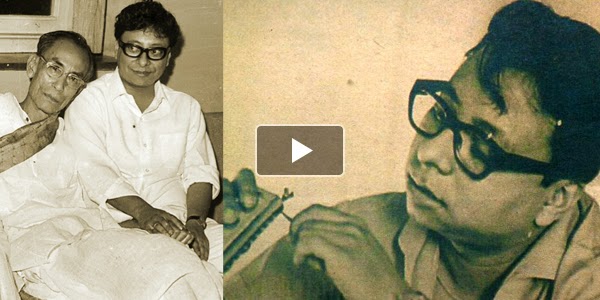 Its reported when Burmanda heard the song, he had tears in his eyes. He called Mehmood at his house and hugged him and pardoned for his arrogances. After this Mehmood and R.D.Burman had a strong bound.

NOTE: In our next issue read about R.D.Burman’s rise in Bollywood.

Posted by Unknown at 3:25 PM No comments:

What made Shah Rukh Khan a Superstar?

Bollywood has seen many megastars in the past, but only four of them had the privilege of being tagged SUPERSTAR. They are Dilip Kumar, Rajesh Khanna and Amitabh Bachchan and Shah Rukh Khan, who succeeded in making the hearts of millions of cinema buffs go pit-a-pat and win their enduring allegiance. For years they ruled the big screen, entertaining the masses with their talent. 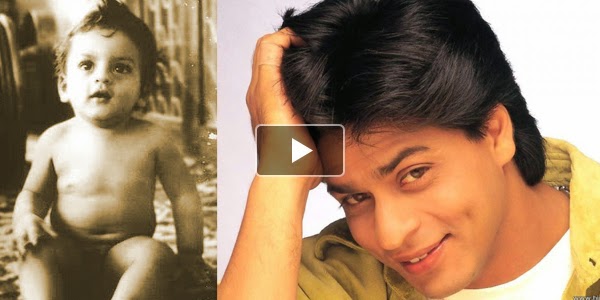 22 years later, when, Shah Rukh Khan is a SUPERSTAR, Raaga.Com analysis what are the factors that made Shah Rukh Khan, the superstar, while his contemporaries like —Aamir Khan and Salman Khan could not achieve the incredible tag of SUPERSTAR!

Superstars are not born every day; they are once-in-blue moon phenomena. In addition, they always have three inherent qualities: they have a hundred percent acting potential; they have a hundred percent star value. And above all, they are destiny’s paranormal prodigies! Only if a performer is aided and abetted by the all the three basic boons, then he can be a SUPERSTAR.

In Aamir’s case, he is more inclined to walk in Raj Kapoor’s steps than be a full-fledged, unrivalled, unequalled high priest of histrionics alone. As for Salman he maybe a successful star, but again like Dev Anand he lacks the quality called histrionics. That leaves only Shahrukh in the game, and Mr. Baazigar knows how to serve and play his cards.

If take a look at the all the qualities of the past SUPERSTARS, we find Shah Rukh Khan, probably possessing all the three in right balance. 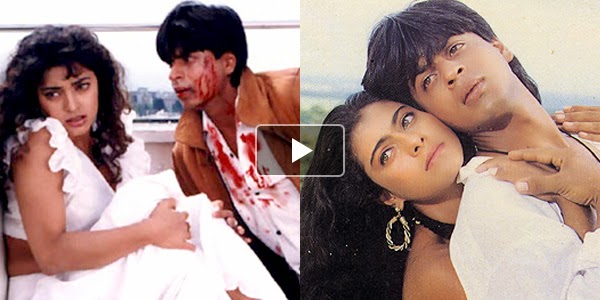 Secondly, Shahrukh has a natural knack for selecting the right script. At least, the roles he played in BAAZIGAR and DARR bear it out amply because, no other young actor would dare touch those roles in the early phase of his career. That’s how Dilip Kumar once used to be. He never hesitated to experiment even with a negative role, as he did in Mehboob’s ANDAZ and AMAR. Again, Rajesh Khanna also never shield away from antihero roles. As a matter of fact, his career took a dramatic turn only after B.R. Chopra’s ITTEFAQ. So did Amitabh in DEEWAAR. 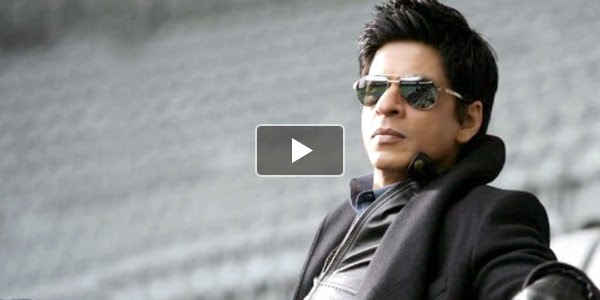 Finally, just like the previous superstars, Shahrukh has never been afraid of competition from his co-stars. On the contrary, most of his co-stars are always in awe of him. Also, all the three superstars preceding him had attained the Numero Uno status within a very short period of their arrival on the scene. Shahrukh’s rise too has been equally brisk. All the ex -superstars had an impressive fan following, mostly from the opposite sex. Shahrukh also happens to be very lucky in this respect. To beat it all, even the most fastidious critics have been kind to Shahrukh and never tire of praising him to the sky, as they once had backed up his predecessors.

As if all this was not enough, Destiny also surely seems to be on Shahrukh’s side because, rarely an artiste from the small screen has made it big on the big screen. Shahrukh has been singularly lucky in this respect as well.

And last but not the least Shah Rukh, like the previous superstars has a boy –next-door simple looks and no godfather to guide him in the industry.

Posted by Unknown at 1:27 PM No comments: