A Lip-Lock or ‘Kiss’ in Indian Cinema has become an integral part, in fact, a Bollywood film is incomplete without a hot Chumma! However there are few actors who have refrained from obliging the film director’s demand of doing a ‘Kiss’ scenes. 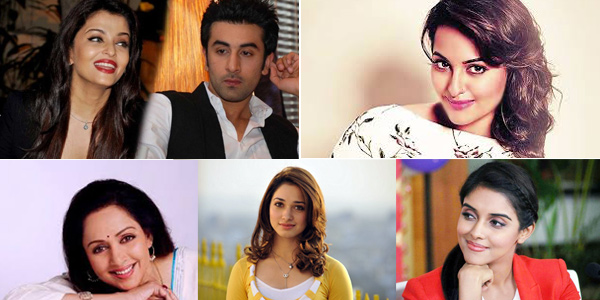 Besides Aishwarya Rai Bachchan there are few more competent actress who have stuck to their ethics and desisted from indulging in kiss scenes.

Among the first actress who challenged the norms was Hema Malini. In the 70’s with hot actresses like Zeenat Aman, Praveen Babi, Simi Garewal etc invading Bollywood and daring to be bold, Hema Malini stuck to her guns and despite being in love relation with Dharmendra, she declined kissing scenes on screen!

Sonakshi Sinha, daughter of Shatrughan Sinha, has lived up to the reputation of her family and despite over so many years in Bollywood she has not done even a single lip lock scene in her career though she creates ripples in the heart of her male fans with her dazzling smile!

It’s not just Bollywood, even down South there are few actresses who have the guts to say NO to kiss scenes. Any guesses who are they?

Well the sexy Tamanna and the beautiful Asin are the best examples. Interestingly both the actresses even did Bollywood films but did not comply with the demands of filmmakers of doing a lip lock scene!!! 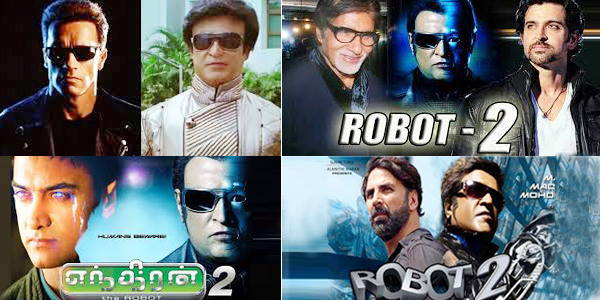