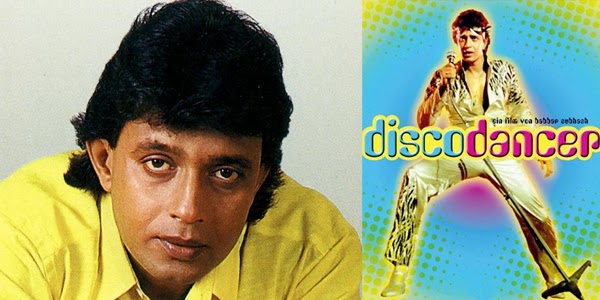 Born as Gouranga Chakraborty in Bengal, readers would be stunned to know that Mithun Chakraborty before joining cinema was a Naxalites and was trained in martial arts with black belt. He was in the group of Bengal Naxalites and fought for their cause and was even in the ‘Wanted List’ of the Bengal police. However he abandoned Naxalism, when his brother died in an accident and Mithun had to support his family. Interestingly when eminent journalist and famed filmmaker Khwaja Ahmad Abbas made NAXALITES, a movie depicting the issues of Naxalites in the early 80’s he took Mithun Chakraborty in the main lead and Mithun helped Abbas sahab to make the movie more authentically. Unfortunately the movie failed at the box office.

Born on July 16, 1952 in Dimla, Bengal, Mithun is a Bengali Hindu Kshatriya Brahmin. He has done his education from the prestigious ‘The Oriental Seminary School’ which is regarded as the earliest private school exclusive for the children of the rich and famous parents in Kolkata. Later he pursued B.Sc but could not complete due to his involvement in Naxalism. After returning to his family from the clutches of Naxalism, his family advised him to join FTII (Film and Television Institute of India) where he did graduation in acting.

Eminent filmmaker Mrinal Sen gave him break in his art movie MRIGAYA, which fetched him Best Actor National Award. The award gave him hope of a smooth ride in Bollywood but alas the path to stardom was an arduous task and he had spent many sleepless nights without food.

Note: In the next part read about Mithun Da’s struggle in Mumbai.

Posted by Unknown at 2:06 PM No comments:

‘My Father Taught Me The Worth of Simplicity in Writing.’ - Javed Akhtar

Recalling his father Javed Akhtar said, “My father was a poet from the old school of poetry who did not stoop to the dictates of producers hence despite being a poet of immense talent he did not achieve the glory that he deserved. Woh Balraj Sahni, Sanjeev Kumar aur Naseeruddin Shah bann sakte hain. Rajesh Khanna ya Amitabh Bachchan nahin." 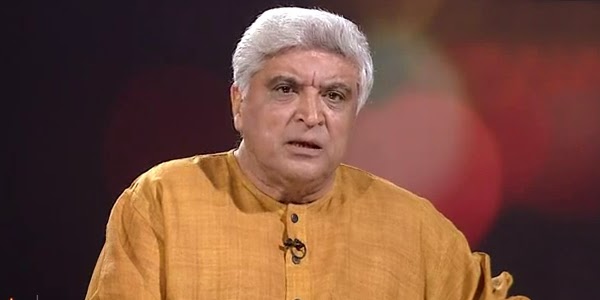 Briefing about his father Javed Akhtar said, “My father has written many hits songs like Bechain Nazar Betab Jigar... (YASMIN), Ae dil-e-nadaan…(RAZIA SULTAN), Aaja Re O Mere Dilbar Aa Ja... (NOORI), Aap Yun Faaslon Se Guzarte Rahe … (SHANKER HUSSAIN), 'Yeh dil unki aur nigahon ke saaye... (PREM PARBAT) etc. but it was his fortune that most of the movies that he wrote lyrics for did not fare well at the box office despite hit music and tragically in Bollywood, your work is judged by your success and not by quality!”

Javed informed, “My father has played an important role in shaping my career as a poet. At a young age he had seen a budding poet in me hence he motivated me to write. He would affectionately recite his poems and explain me the art of writing verses.”

He added, “The most important think I learned from my father was the simplicity in writing. He taught me the worth of using simple words in poems rather than the use of Arabic and Persian words that was a common trend in those days. He believed it is easy to write in difficult vocabulary but very difficult to express in simple language.”

Javed concludes, “As my father could not achieve stardom hence I did not inherit wealth but I am blessed to inherit his style of expression and his command over poetry.”