The anklet is a beautiful adornment that in a way is associated very closely to any woman. While a woman wears it, the sound that comes from the anklet is associated to the graceful walk of the woman. Infact in some houses, it is believed that the married woman should always wear the wonderful anklet to bring in good luck to the house and especially in the South of India, wearing a ‘kolusu’ is associated with prosperity too. Here is a list of songs that have the word ‘kolusu’ in them 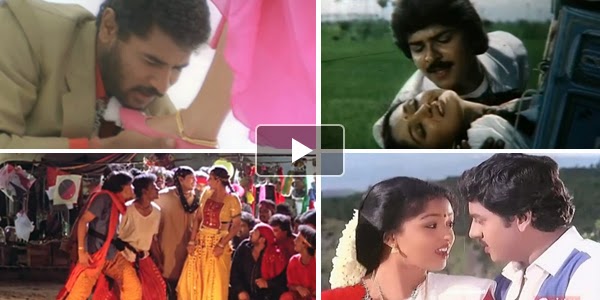 The recently released movie Inam, that had music composed by the recent entrant Vishal Chandrasekhar has a beautiful song ‘kolusum ila’. The thought of kolusu has always set a wonderful romantic thoughts in songs. Few classic examples are ‘Kolusu kolusu’ from the movie Karuvellam pookal and ‘Velli kolusu mani’from the movie Pongi varum kaveri.

The song ‘Kolusu kolusu isai paadum kolusu’ from the film Pen buthi mun buthi is a wonderful duet which has Gauthami and Ramki in the lead. Ofcourse this song was one among the yesteryear hits.

‘Kolusu’ in the following songs have been given a lot of importance too where even close up shots of the kolusu made a lot of sense, infact the lyrics speak in a manner that the ‘kolusu’ is associated well with womanhood – in the song ‘Ennavale adi ennavale’ from the movie Kaadhalan, we can listen to “…undhan kaal kolusuil adhu tholaindhadhendru..” which ofcourse captures any listeners heart. Similarly in “Veeera pandi kotaiyile” from the movie Thiruda Thiruda, the lyrics “kolusu chattham manasai thirudiyadhe” in a way conveys the charm of the anklet, great enough to conquer someone’s heart!

Ofcourse this beautiful ornament looks good on any woman’s feet and the song ‘Patha kolusu satham nathiyil ketkuthu’ from the movie En nenjil nindra raaganga is a no miss in this list.

So what are you waiting for? Have you bought a kolusu yet for your beloved?
Posted by Unknown at 6:51 PM No comments:

Shah Rukh Khan Bestowed With ‘Knight Of The France Legion’

Badshah Khan aka Shah Rukh Khan became the second Bollywood actor after star of Millennium, Amitabh Bachchan to be bestowed with the ‘Knight of the France Legion’, one of the France country's highest civilian awards. Shah Rukh Khan was given the award at a special event held at the Taj Mahal Palace Hotel, Mumbai by the hands of visiting French Foreign Minister Laurent Fabius for his outstanding contribution to cultural diversity across the world. 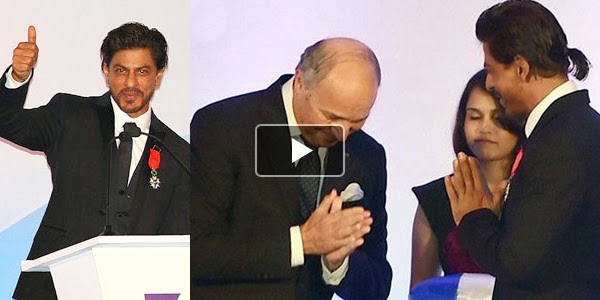 Incidentally the award was presented to Shah Rukh Khan on his mother’s birthday hence he became more emotional. Remembering his mother, he said, “Today is my mother’s birthday and if my mother would have been alive to witness this prestigious honor given to me, she would really been happier.”

Giving credit to the filmmakers because of whom he was able to make his presence felt in Bollywood Shah Rukh Khan while accepting the award said, “I accept this award not as an individual but on behalf of hundreds of filmmakers," He added, "It makes me feel proud to be recognized for the field I am passionate about. This award has motivated me to take Indian cinema to the next level of acceptance, love and glory. I thank the President of France for this honour." 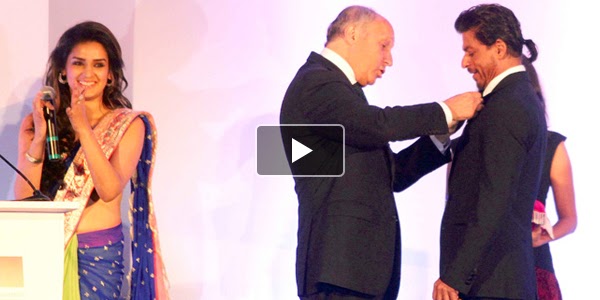 Prior to this honor Shah Rukh Khan has also been bestowed with ‘Ordre des Arts et des Lettres’ by the government of France in 2007 for his contribution to cinema.

Few may know that this award was instituted by Napoleon Bonaparte in 1802 saluting exceptional service to France regardless of the nationality. Besides Bollywood superstars Amitabh Bachchan and Shah Rukh Khan, this award has also been bestowed upon two legendary Indians late director Satyajit Ray and late sitar maestro Ravi Shanker.
Posted by Unknown at 5:43 PM No comments:

Raaj Kumar, The Betaaj Badshah Of Bollywood - Part I

True to his name Raaj Kumar, the Betaaj Badshah of Bollywood from the 60’s to 90’s dominated Indian Cinema with his majestic personality and his mind blowing dialogues. 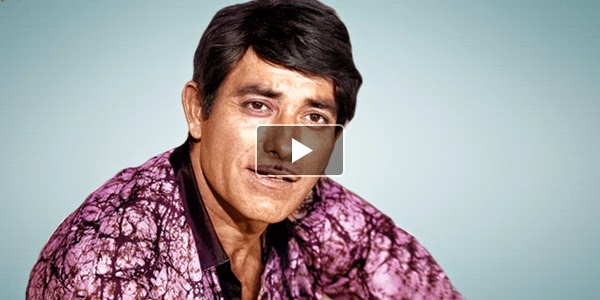 3rd July marks the death anniversary of the great actor. Raaga.Com remembers him and enlightens the younger generation about this legendary actor.

Born as Kulbushan Pandit on 8 October 1926 he rechristened himself as Raaj Kumar after he quit his lucrative job as sub-inspector of Mumbai police in the late 40’s and plunged into the uncertain profession of cinema, thanks to passion for acting.

After a lukewarm start in Bollywood, Raaj Kumar hit Jackpot when he got the role of Nargis’s husband in Mehboob Khan’s Oscar-nominated 1957 film MOTHER INDIA. Interestingly the role was actually written for thespian Dilip Kumar, who was suppose to play a double role in the movie that of Shamu, Nargis husband and Birju, her rebellious son. But Dilip Kumar declined the role as he felt the audience might not accept him as Nargis’ son. Hence came in Raaj Kumar in the role of Shamu and Sunil Dutt for Birju. 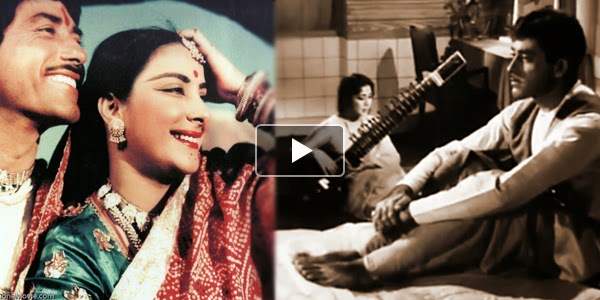 The movie brought Raaj Kumar fame as an accomplished actor and he became a sought after actor. But still stardom eluded him. The next movie that won him critical acclaim as an actor par excellence was DIL EK MANDIR in which he played the poignant character of a cancer patient who is on the verge of death. The role had great intensity and Raaj Kumar brought out the emotions and the pathos of the character exceptionally well through his gloomy eyes and his husky baritone.

The movie won Raaj Kumar his first Filmfare award as Best Supporting Actor and established him as a star to beacon.

NOTE: In the next issue read Raaj Kumar’s raise to stardom
Posted by Unknown at 12:02 PM No comments: