Shweta Basu Prasad the Bollywood actress who made headlines for allegedly being involvement in a prostitution racket has been given a clean chit by the Metropolitan Sessions Court, Nampally, Hyderabad and the case has been withdrawn.

The actress who was arrested red handed at a posh hotel in a police sting operation in September was pronounced not guilty by the court and the police was asked to shut the prostitution case filed against her.

Welcoming the decision and expressing relief at being acquitted from the notorious charge, Shewta targeted the media and said that she was emotionally hurt that the media whom she respects from her bottom of heart has left her disappointed. 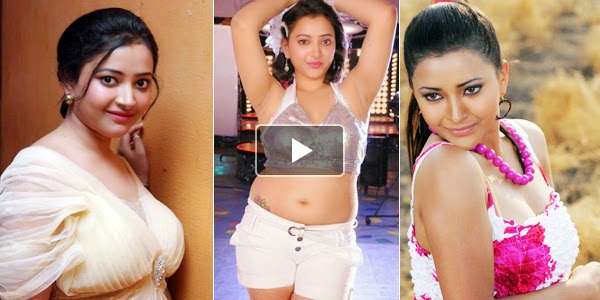 In an open letter to the media she lambasted the media for blindly picking up false statements and publishing misleading stories without verifying its authenticity thus tarnishing her image in the film industry and in the society.

Taking the media by its horns she quizzed, “After my detainment, I went straight to the rescue home where I stayed for 59 and a half days. (60th day, I came home), then where and how did I give a statement to media?”

Proving her innocence in the letter, she mentions that she had gone to the hotel-Park Hyatt in Banjara Hills to attend a private function when she was unfortunately arrested.

She writes, “I was at hotel Park Hyatt in Hyderabad for Santhosham Awards, which was conducted on 30th August. I was never encouraged to get into commercial sex and no agent booked my tickets and stay there! My tickets and accommodation was done by the award event organizers. The hotel where I stayed with other guests of the award ceremony was a hospitality partner with the event. I still have the itinerary in my email inbox.”

Concluding her letter she writes, “Anyway, enough said, enough heard. I overlook, because this episode does not deserve any more attention!

Posted by Unknown at 2:00 AM No comments:

Guess what is common between Alia Bhatt and Karishma Tanna, the Bigg Boss contestant who is making waves on TV.

Well the answer may puzzle readers as both are poles apart. While Alia Bhatt is the most sought after Bollywood Diva, Karishma Tanna is a popular TV serial queen and is struggling to make her presence felt in Bollywood.

Think again! The two may be poles apart in their respective careers but the two are at par in terms of general knowledge! 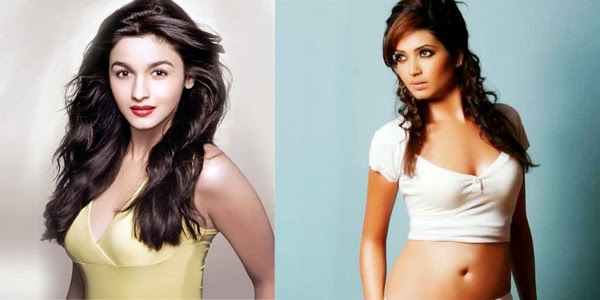 A picture of this was seen at the Bigg Boss Show when host Salman Khan asked her - who is the President of India, Karishma Tanna, coolly named Narendra Modi as the ‘President’ of India, sending Salman Khan and the audience into peals of laughter.

Salman Khan was further left dumbfounded when he asked Karishma Tanna a simple kindergarten mathematics question what is ‘5 x 5 x 0', Karishma went blank for a moment and then answered 25.Listening this, Salman Khan couldn't control his laughter.

It may be noted earlier actress Alia Bhatt, who achieved accolades for her performances in HIGHWAY and 2 STATES, had become a target of jokes on social media about her general knowledge, when she replied the President of India is Prithviraj Chauhan in the popular TV show Koffee With Karan'.

In fact she was ridiculed so much on the social media that she was even given the 'dumb' tag but now she has a companion in Karishma Tanna, who has proved that, she may be not as popular as Aliya Bhat in Bollywood but when it comes BMI (Brain Mein IQ) she is definitely ahead of her!

What was most tragic is that Karishma Tanna had no repentance but she was proudly roaming around giggling all throughout the episode.

One wonder these dazzling sexy actress, who show off their legs, and are proud of their make-up laden faces are sadly empty from inside!

Posted by Unknown at 1:27 AM No comments: