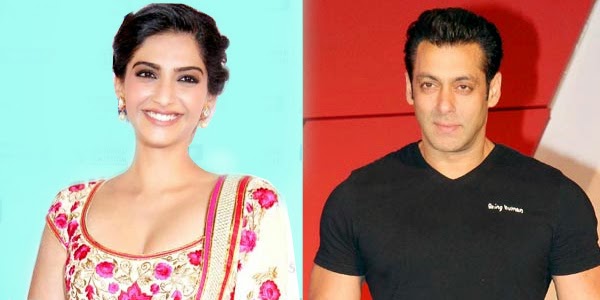 Amitabh Bachchan, Rajnikanth and a horde of film stars from Bollywood and regional cinema would parade to Delhi to voice out their disconcert against the Finance Minister Arun Jaitley, who left the film industry disillusioned with his budget.

Aggravated at the disappointing budget by the Finance Minister, the Film Federation of India (FFI) plans to protest against the rise in the service tax that has been increased from 12.36 per cent to 14 per cent

Briefing the media J P Chowksey, President, Film Federation of India (FFI) lambasting the budget said, “The Finance Minister has cheated the film industry. Forget exempting us, the service tax has been increased and this will affect the film industry badly at all levels.” “We will be mobilising all the stars from Bollywood and regional cinema and make our voice heard, “he informed. 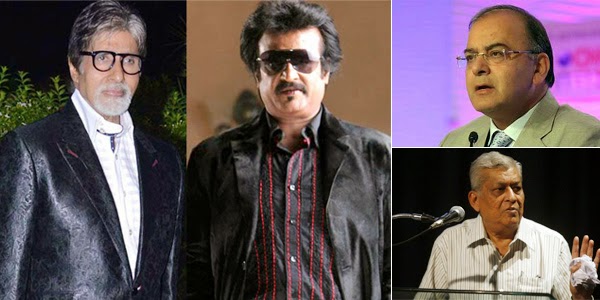 Chowksey, said, “Prior to the budget we had several meeting with the Finance Minster and he heard our woes attentively. Hence we were expecting reforms in entertainment tax, incentives to build new theaters and screens in India. But the budget has left us distressed.”

He added, “According to UN standards, the country needs 30,000 film theatres however India has just 9000 single screen. We had tried to explain the Finance Minister that on an average the collections for the first week for a film were Rs 100 cr but if there were more theatres, the collections could become Rs 1,000 cr. And because of this, the government's revenue would also increase. But all our efforts have gone in drain.”

Filmmaker Ashoke Pandit, a member of censor board was quite sarcastic in his comments. Hitting at the government he tweeted, ““Films besides entertaining generate nation's economy and government considers it to be non-existent in the budget.” He added, “Government uses film stars to promote their states and their events but doesn't even consider it to be worth a mention in the budget.”

Film Directors Hansal Mehta, who made the thought provoking film SHAHID too came hard on the government. Criticizing the budget he said, “Already films are not making much money and on top of this increasing service tax is like rubbing salt on injury.” He added, the government wants to control what we say or show in our films. But do nothing for us with the money they collect from us.”