All the rumors regarding the ace standup comedian Kapil Sharma’s hit TV show ‘Comedy Nights with Kapil’ going off the air were laid to rest after the makers of the show finally convinced Bollywood actor and famous comedian Arshad Warsi aka Circuit of the Sanjay Dutt MUNNABAHI series, to anchor the show.

According to latest reports ‘Comedy Nights with Kapil’ which is the most popular show on Colors channel shot their new episode featuring promotion of Bollywood upcoming film DRISHYAM’s Team with Ajay Devgn and Tabu joining the show. The episode was shot at Film City on Monday, with Arshad Warsi ably filling the void created by Kapil Sharma’s absence.

A member of the show said, “Though Arshad Warsi did a good job but the absence of Kapil Sharma was deeply felt.” 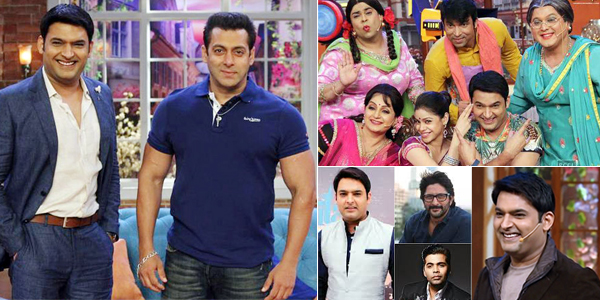 It may be noted after Kapil Sharma complained of back ache problem due to slipped disc while working out, doctors treating him have recommended him complete bed rest. Hence the news of Kapil Sharma being out of action for a couple of weeks created ruckus and rumors mill went abuzz that the show is going off air.

Creative director of the show Preeti Simoes, informed media, “When Kapil Sharma informed us of his back ache issue and expressed to take a long break, we had initiated talks with many famous Bollywood personalities who are expert in such talk’s shows like Karan Johar, Sajid Khan, Arshad Warsi, Riteish Deshmukh, Arjun Kapoor etc. and all have agreed to support us.”

She added, “After Arshad Warsi has done one episode others actors may take the show forward until Kapil Sharma recovers. All others on the show i.e. Sidhu Paaji (Navjot Singh), Suneel Grover (Gutthi), Asgar Ali(Daadi), Palak (Kiku Sharda) and the other comedians will continue to entertain as routine.”

It may be noted that Kapil Sharma shot his last episode with Salman Khan, who appeared on the show to promote his upcoming movie BAJRANGI BHAIJAAN. 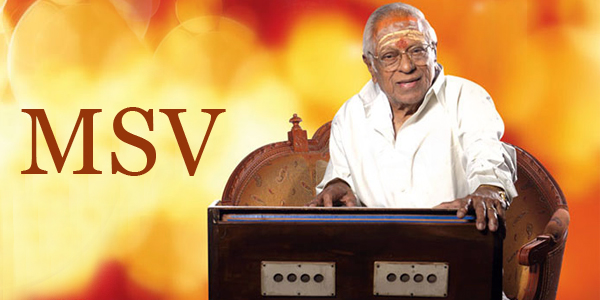 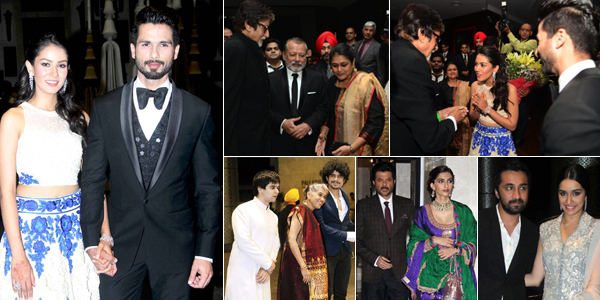 However what was most surprising was that none of the Khan Trio –Aamir Khan, Salman Khan and Shah Rukh Khan was spotted. Interestingly even all the actresses with whom the flamboyant Shahid Kapoor dated prior marriage notably Kareena Kapoor, Priyanka Chopra, Vidya Balan, Sonakshi Sinha also gave a miss despite rumors that they all were invited at the function.

A live band welcomed all the guests with marvelous music in the backdrop at the entrance of the hotel. Shahid donned in a three-piece suit with a bow designed by Kunal Rawal looked suave and debonair looking typically like a Hollywood film hero. 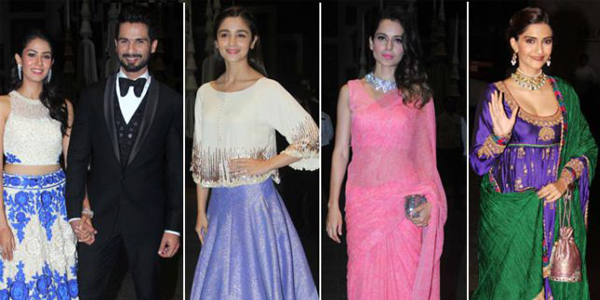 His wife Mira too looked stunning in a rose gold crop top and blue and white Manish Malhotra lehenga. Her beauty was enhanced by with jewels from Nirav Modi's Luminance Collection, wearing a bracelet, cascading earrings and ring. The couple arrived hand-in-hand and looked picture perfect.

Star of Millennium Amitabh Bachchan blessed the couple and spend some quality time with Pankaj Kapoor and his wife Supriya Pathak.