After Kangana Ranaut and Irrfan Khan starrer ‘Divine Lovers’ becoming country’s first Indo-French production reports are pouring that French producer Manuel Collas De La Roche, has announced yet another Indo-French collaboration, ASHOKA, on the life of King Asoka, the third monarch of the Indian Mauryan dynasty, who is regarded as one of the most exemplary rulers in world history.

According to initial reports French producer Manuel Collas De La Roche has roped in eminent Bollywood film director Rajkumar Santoshi to direct the film and has approached Ajay Devgn to play the title role. As regards the heroine Hollywood ace actress Jennifer Lopez is in pipeline. 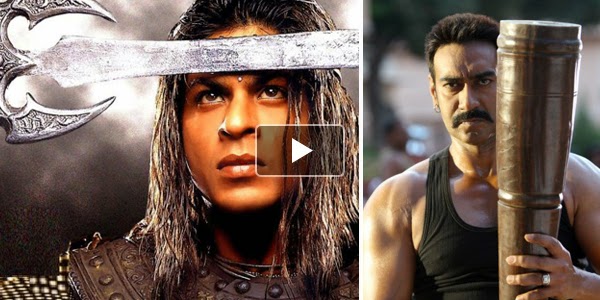 Director Rajkumar Santoshi, who has made exceptionally great movies like GHAYAL, DAMINI, ANDAZ APNA APNA etc while confirming the reports said, “Yes, that’s happening, but there are other films before it that I am working on.”

Asked about the heroine Rajkumar Santoshi told, “Till now we have just finalized Ajay Devgan, who will portray the great king. Regarding the heroine and the supporting cast we are in the process. The movie will have actors from Bollywood,Hollywood and French Cinema.” He added, “Manuel Collas De La Roche is the producerand it is an Indo –French collaboration.”

Briefing media about his interest in making a movie on great Indian ruler, French film producer Manuel said, “I am a Buddhist and I come to India often on a spiritual quest. My astrologer, Nitin Manchanda, suggested I make a film and I liked the idea. Rajkumar (Santoshi) is a fabulous person and director, so we are working together. I have other films in the pipeline too. ”

Interestingly Manuel Collas De La Roche, is the same French producer who earlier had expressed his desire to make a film on Dalai Lama and had planned to cast Amitabh Bachchan and his actor-son Abhishek Bachchan to play two Dalai Lamas in a fictional account on the Dalai Lama ancestry. The film was supposed to look at the lives of all the Dalai Lamas, and the philosophy espoused by them.

Readers may recall Shah Rukh had burnt hands when he made when he made the magnum opus ASHOKA (2001) with Kareen Kapoor and had Santosh Sivan directing his ambitious project but the film bombed at the box office. One wonders what the fate of this movie will be?

Posted by Unknown at 2:59 PM No comments:

In the last issue read about Indian Cinema’s five most popular patriotic songs. Today lets read about some more songs that are still remembered for their patriotic brilliance and make our National Festivals like Independence Day and Republic Day memorable. 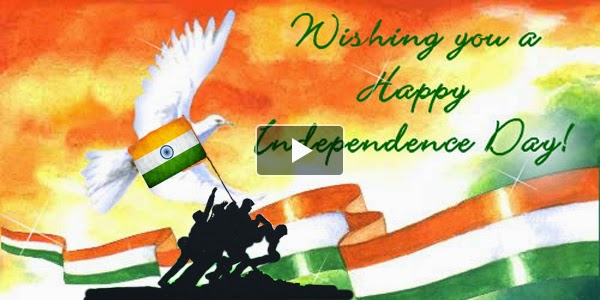 In fact, the popularity of patriotic numbers in the 50’s and 60’s was so passionate that even a ‘ B’ grade Dara Singh movie like Sikander-E- Azam did excellent business thanks to its Rafi’s super hit patriotic song Jahan daal daal pe sone ki chidiya… 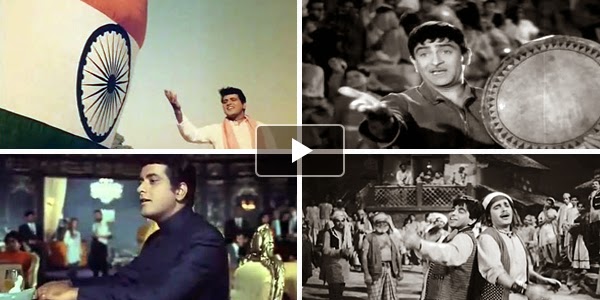 What’s the magic in these bygone era patriotic numbers? ‘Bharat Kumar’ aka – Manoj Kumar, maker of umpteen patriotic films beginning with SHAHEED, UPKAAR, PURAB AUR PASCHIM TO KRANTI, said, “It’s true the dearth of good writers is the prime cause for the down fall of good patriotic numbers else how one explain among the four movies that ever made on Bhagat Singh, recently, not a single could match the standards of the lyrics of Prem Dhawan’s poetry in my movie Shaheed.

Supporting present days lyricist Industries most respected and highly intellectual lyricist Javed Akhtar feels, “It’s true a patriotic song to make it ‘mark’ needs hard core lyrics. It’s also true the brilliance of Sahir, Kaifi and monarch of patriotic lyrics Kavi Pradeep cannot be replaced so easily. However, to point finger on each and every lyricist under the sun is also not correct.”

He adds, “Even today the industry possesses some brilliant poets but the problem with us poets is that we do get challenging situation to display our skill. However, whenever we have got opportunities we have proved our worth for instance my lyrics in Border and Refugee speak for themselves. Also, Gulzarbhai’s lyrics in ‘Machis’ were excellent. Thus to compare the old genera with present is incorrect. Both are apt in their own place.”