On the eve of her birthday it’s reported Katrina Kaif gave a treat to her would be mother –in –law Neetu Singh at a posh restaurant in South Mumbai. And what’s more rumors have it that Katrina will be celebrating her birthday in the company of her boyfriend Ranbir Kapoor at Corsica where he is shooting for Imtiaz Ali's TAMASHA

In fact even Katrina has been busy shooting for BANG BANG, alongside Hrithik Roshan in Prague but the actress has take time to fly down to Corsica and spend the birthday. The paparazzi will be at their height to capture the duo. 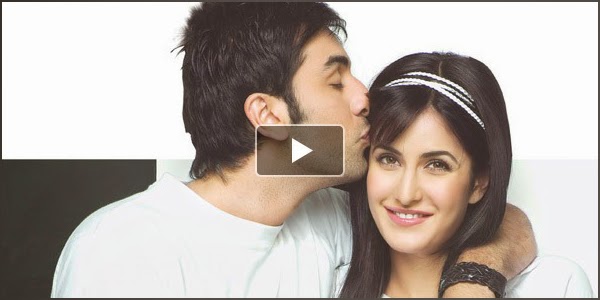 It may be noted after Ranbir Kapoor after her his break-up with ex-girlfriend Deepika Padukone has maintained a hush hush relation with Katrina Kaif. But thanks to paparazzi, who captured the duo on a beach getaway to Ibiza, Spain last year. The pictures of Katrina in a white and red mismatched bikini with Ranbir walking behind her on the beach created a furor in media.

Interestingly readers may recall this is not the first time Kat and Neetu have dined together. Earlier Kat along with Ranbir Kapoor and moma Neetu Singh were caught by the paparazzi in a restaurant in London.

Though Ranbir Kapoor and Katrina Kaif have not been vocal about their love affair but it seems that the couple is ready to put an end to the hide and seek that they have been playing with the media for quite some time now.

Posted by Unknown at 1:39 AM No comments:

Thespian Dilip Kumar and his wife Saira Banu, who were in news recently for the release of Dilip Kumar’s biography ‘The Substance And The Shadow,' authored by film journalist Udaya Tara are in a fix over the production house who promised the duo of bringing sponsors and raising Rs 5 Crore for releasing the book.

According to reports Dilip Kumar and his wife Saira Banu lodged a complaint at Khar police station in Mumbai alleging the production company, which had promised the couple to raise money to the tune Rs 5 Crore for the event, has duped them. 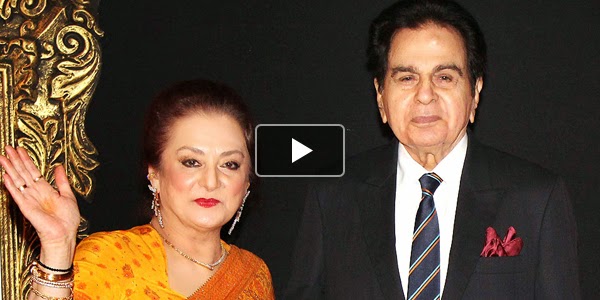 In a statement Saira Banu claimed, “Suresh Kurpad and Anand Rahuilkar of Samara Productions had approached me in February through Ms. Udaya Tara Nayar and offered the proposal of sponsoring their book release event.”

She added, “The two people from Samara Productions to win over my trust also showed me forged agreements with the three sponsors and allegedly claimed to have deposited a cheque of Rs 4 crore in my bank account. However when I checked my account, I found I have been conned as no amount was deposited.”

Vikash Sonawane, sub inspector at Khar police station briefing the media said, “It is true that Dilip Kumar and Saira Banu have lodged a complaint against Samara Productions for cheating them of Rs 5 Crore.”

He added, “The production company gave them a forged agreement which allegedly listed three 'sponsors'. But the actor couple later learnt that the firms which were supposedly said to be the 'sponsors' had never entered into any agreement related to the book.”

Posted by Unknown at 1:24 AM No comments: