Sonakshi Sinha will be playing a female journalist in her next

'Dabangg' actress Sonakshi Sinha is currently shooting for filmmaker Abhinay Deo's 'Force 2' and AR Murugadoss's 'Akira'. Seems like there is another project in her kitty, which is based on Saba Imtiaz's popular novel 'Karachi, You're Killing Me!'. 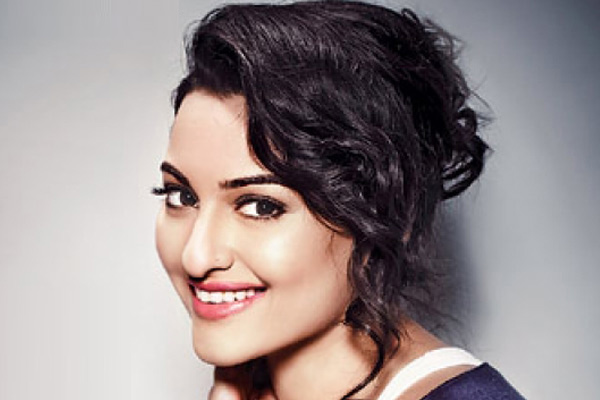 Writer Saba Imtiaz's novel revolves around a female journalist Aisha and her work struggles in the most unexpected city Karachi. So she will be having a tough role to play.

According to media reports, Sonakshi will be essaying the role of a Karachi-based journalist in the film -'Noor'. This film will be directed by newcomer Sunhil Sippy and is said to be release by 2017.
Posted by Unknown at 11:38 AM No comments:

Shahid Kapoor completely nailed by leaving everyone awestruck with his impeccable Rockstar avatar in Udta Punjab's trailer. Shahid's never seen before avatar not only left his audience pleasantly surprised but has also got top singers and wrappers in Punjab talking.

We were told that top Punjabi singers and rappers have personally reached out to Shahid appreciating the perfect attitude and swag that the actor carries as Tommy Singh in the film. While Shahid is overwhelmed with the positive response his portrayal of Tommy Singh has brought for him, it is the special Kudos from Punjab's top music community members that has got him content as an actor. 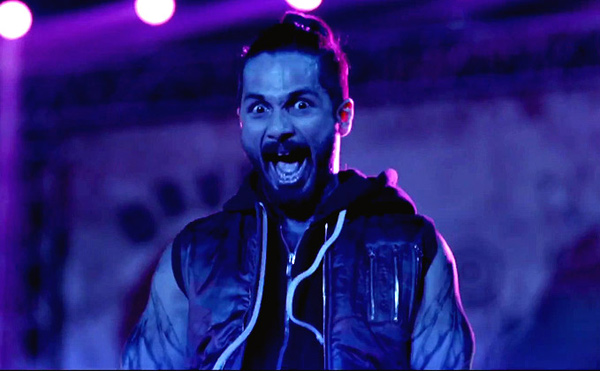 The actor was also inundated with calls, mails and messages from fans and industry folks for giving them a yet another version of Shahid Kapoor as an actor.

Confirming this a spokesperson added, "Shahid has been surprising all as an actor. As Tommy Singh, he has showcased superior depiction of an aggressive Rock star. He has gone a step further and added his own touch to the character by refraining to mimic any existing Rock stars. He is receiving a lot of love and appreciation from Punjabi Rock star's and audience alike for his portrayal of Tommy Singh."

We surely can't wait to see more of Shahid after witnessing the actor in the recently released trailer!!!

It was just few weeks' back that Ranveer Singh and Alia Bhatt made headlines with their new ad from 'Make My Trip'. And yes these two actors are back to lighten up the screen with their comic acts again. This time Ranveer and Alia play a Gujarati couple in the ad. They have lodged into a hotel after cancelling their hotel bookings thrice. 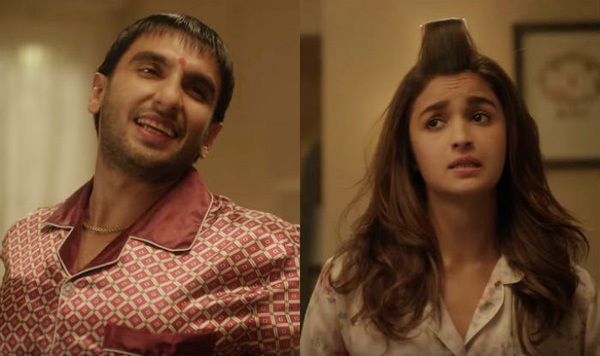 This 40-second ad is the most adorable and cute ad, even after watching it for more than 5 times you will wish to watch it again and again. Especially you would just want to hear that Gujrati accent one more time from them. I'm sure after this ad producers are gonna make them come on the big screen soon.

One last thing to say about this couple would be, they chemistry and comic act gels the best. What do you think?

Deepika Padukone has some really special guests visiting her in Toronto now. And its her dearest family! 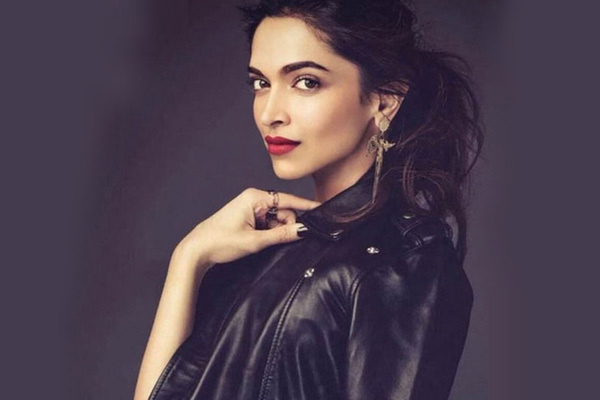 As we know the dimpled talent has been away from the country for some time now, shooting for 'XXX:The Return of Xander Cage' in Toronto. Deepika had only taken some time off recently to attend her best friend's wedding in Sri Lanka and went straight back to shoot. In fact this is one of the longest outdoor schedules of the actress. Since it has been a really long time away from her people, the Deepika's parents decided to go to Toronto to meet her.

Deepika was more than happy when she learnt that her parents are flying down to be with her for some days. There was a lot of catch up to happen which she does, post pack up. It is very comforting to have your own people around especially in a new place.