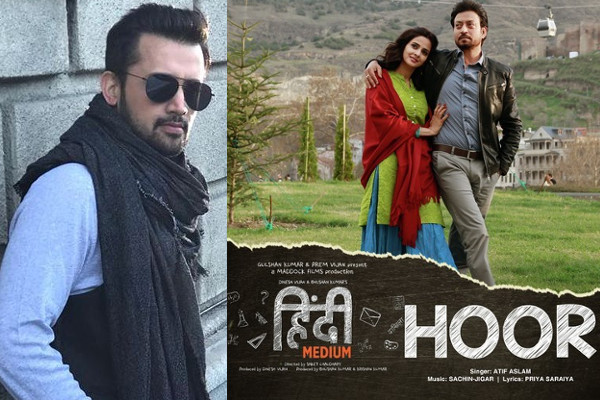 Sonakshi Sinha-starrer 'Noor' is special for the twin sisters Prakriti and Sukriti Kakar as for the first time they have sung two different songs for the same film.

Composed by Amaal Malik, "Hai zaroori" has been sung by Prakriti and "Jise kehte pyaar hai" by Sukriti. 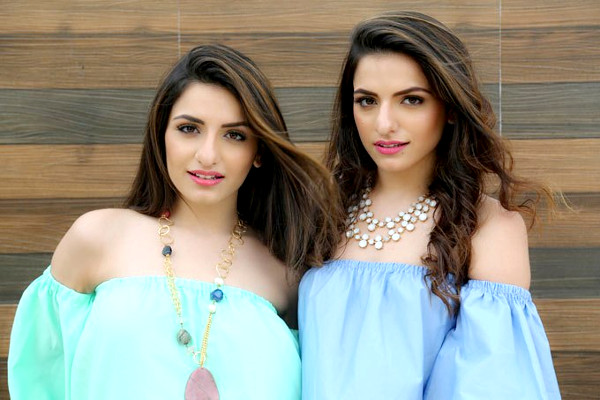 Sukriti said in a statement: "The track in 'Noor' is a really peppy song. I'm like that in real life too. I could connect with the song instantly and it was great fun singing it."

Prakriti echoes her sister's sentiments. "'Hai zaroori' is very special to me as it's the first time that Sukriti and I have sung two different songs for the same film. Hopefully, it's the first of many more to come. Amaal has composed the songs beautifully and I am glad both our songs are doing extremely well," she said.

The two had earlier sung "Goti song" from the 2013 film 'Nasha' together.

Rapper Badshah has dedicated his new album "O.N.E' to his fans to thank them for their support.

Badshah, who is signed by Sony Music India, has released the first track from the album titled "MERCY" - featuring Lauren Gottlieb.

"It's been long since I have released something on my own. My last was 'DJ waley babu' which is still getting played at clubs and parties and since then, my fans have been consistently asking me for new music," Badshah said in a statement.

He added: "'O.N.E' is an intention to give them exactly that. I am where I am because of them and, therefore, I believe an entire album with my originals is my way of thanking them." 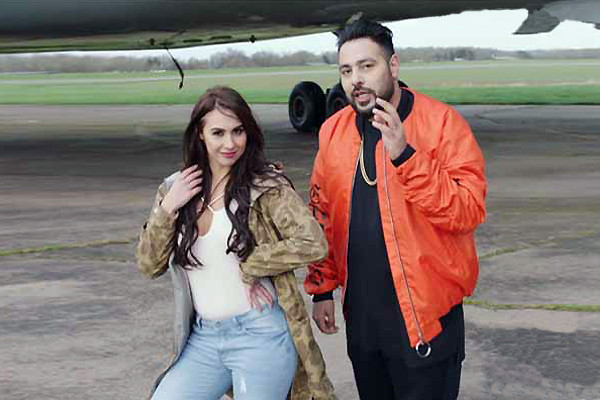 After "Mercy", other songs from the album will be out by the end of the year.

"The song is the first in a series of songs and videos that we will be releasing throughout 2017. Prior to the album we will have one or two more while the album will have six to eight songs," he said, adding that the songs will be varied "from party, love ballad to progressive and dance".

"There is a huge possibility but nothing has been finalised yet," Badshah said.

Talking about "Mercy", he said: "The song is about how a girl and a guy meet at a club and from there on sparks fly and they fall for each other. I am basically asking the girl to have mercy on me as she is super gorgeous."

Lauren also says that working with Badshah was "super fun and he is extremely professional with a great vision". They shot for it at the O2 Arena in London. "It was awesome," Lauren said.
Posted by Unknown at 10:34 PM 14 comments:

Singer Sonu Nigam, who has collaborated with Sachin Tendulkar for the iconic cricketer's debut track "Cricket waali beat", says he is a very good singer.

The song had its world TV premiere on the grand finale of singing TV reality show "Indian Idol 9" on Sunday night on Sony Entertainment Television.

Talking about it, Sonu said here: "I am glad to be part of Sachin's new innings. The song that he has sung with me is called 'Cricket waali beat'. I was very surprised to see the way he was pitching right. That's why I believe that when God blesses someone with genius, it spills in other faculties too." 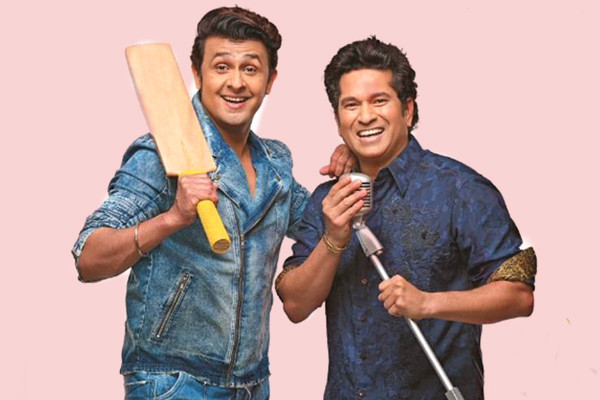 Sonu can now vouch for Tendulkar's singing skill. "He is a very good singer. We did not use pitch corrector on his voice as he was singing in the right sur (tone) and (despite being) the shy person that he is, he got extremely comfortable the moment I kind of increased the masti (fun) quotient while we were shooting the video. It was wonderful and I am very happy that people are loving the song," the singer said.

About having Sachin on the show's stage where he will also announce the winner's name, Sonu said: "'Indian Idol' is my family, my house, my domain and Sachin coming in and releasing the song for its world TV premiere, is a matter of pride for all of us."

"Sachin Tendulkar is a phenomenon not just for India, but for the world, especially for the world of cricket. When he is given the title of god, it's not just by chance. His whole demeanour, whole career, entire reputation and the spotless career that he has had, is the reason why he is called the God of cricket," Sonu added.

The Arjuna Award winner had earlier released his autobiography named "Playing It My Way", and recently he launched his digital app 100MB.
Posted by Unknown at 10:27 PM 1 comment:

Irrfan Khan to debut as singer?

Known to have given some of the most memorable intense roles on screen, Irrfan truly has been bitten by the experimental big and rightly so. His varied roles on screen both in India and internationally has been appreciated by everyone.... Now a new picture has surfaced where Irrfan donning a beanie cap is seen in a music recording room with musical geniuses, Papon and Anu Malik. 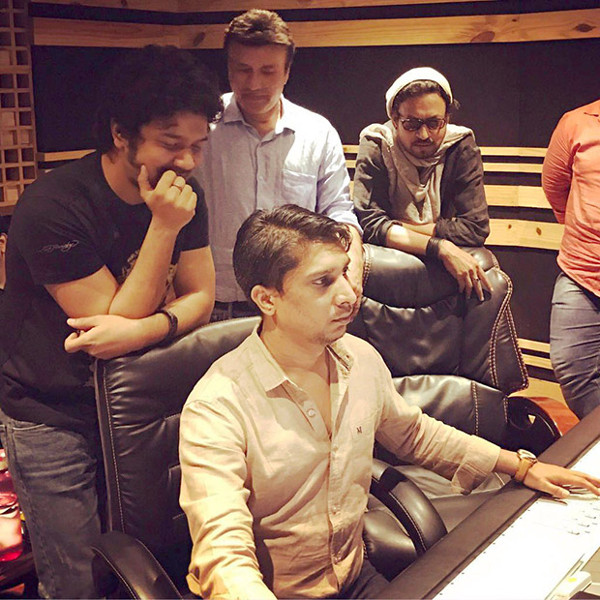 Now it only makes us wonder what could he be doing with them. Now it is believed that Irrfan is all set to do a musical collaboration with these two and will be a synergy like no other.

We can't wait to get to know more on this!
Posted by Unknown at 10:17 PM No comments: