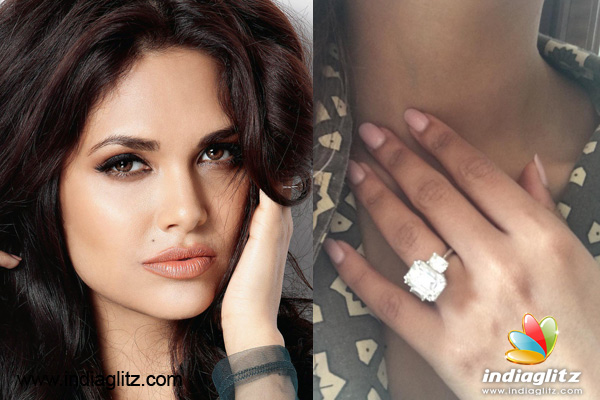 Hot and beautiful actress Esha Gupta took to social media and broke the news that she got engaged today, April 9. She shared a picture of herself wearing the engagement ring which is a huge solitaire and beauty to look at. Esha  also captioned the image saying, "He asked and I said Yes."


Esha has not revealed her fiancé's name yet but we just hope it come out soon. Esha will soon be seen in 'Hera Pheri 3' and 'Rustom' that will hit the screen this year.

We wish her all the luck and love!!!
Posted by Unknown at 5:02 PM No comments:

'Shaandaar' actor Shahid Kapoor and wife Mira Rajput are currently on cloud9, as they are expecting their first child. And this is confirmed news from a friend of the duo. According to media reports, the friend of the couple said that, "She is in her second trimester, halfway through her pregnancy." 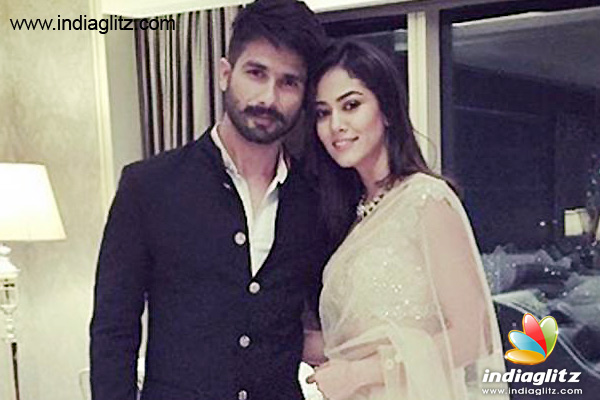 Shahid and Mira were married in a private ceremony in New Delhi on July 7 and will soon be seen in filmmaker Vishal Bhardwaj's 'Rangoon'.
Posted by Unknown at 4:58 PM No comments: