Nargis Fakhri was uncomfortable with lots of kissing in 'Azhar' song

Nargis Fakhri who plays Bollywood actress and Azhar’s second wife Sangeeta Bijlani, seems to have faced with some uncomfortable yet exciting memories while shooting for film 'Azhar' 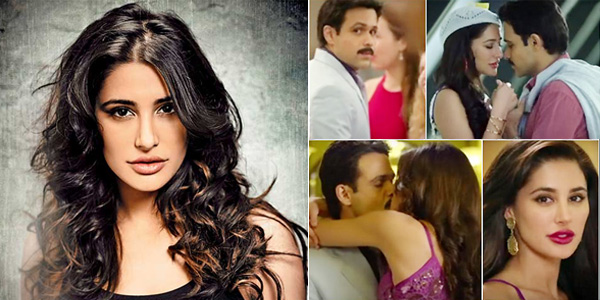 Revealing a few steamy details about filming the romantic song, "Bol Do Na Zara", with her co-star Emraan Hashmi, Nargis said, "I probably didn't enjoy filming the song as much as he did. Lots of kissing happened... In fact, there was so much of it that at one point I wasn't sure if they were retakes, a part of the song, or someone playing a prank on me."

With 'Azhar' all set to release next month, fans are hanging on every bit of information that is released from the Azhar camp.

Based on some well-known incidents and facts of former Indian cricket captain Azharuddin’s life, 'Azhar' is directed by Tony D’Souza. The film also stars Prachi Desai and Lara Dutta along with others. Produced by Ekta Kapoor, Shobha Kapoor and Sony Pictures Networks, the film is slated to release on May 13th, 2016. It is Balaji Motion Pictures and Sony Pictures Networks’ production.

Latest Bollywood actress to get a taste of Hollywood flavour is the charming Huma Qureshi. The 'Badlapur' famed beauty reported to have undertaken audition for 'Mummy Reboot', the third installment of 'The Mummy' franchise 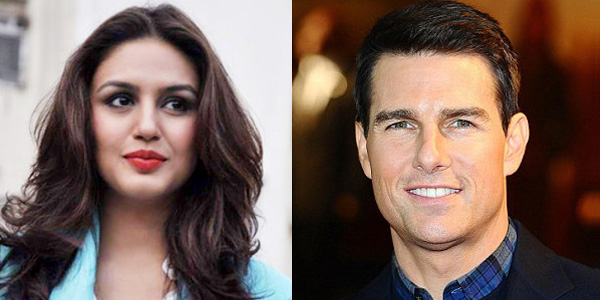 Huma's spokesperson confirmed in an statement by revealing, "Huma has recently auditioned for the third part of the successful franchise starring Hollywood star Tom Cruise and Sofia Boutella playing the lead antagonist."

If all goes well, then Huma joins the bandwagon of actresses like Aishwarya Rai Bachchan, Priyanka Chopra and Deepika Padukone who have bagged Hollywood projects. Meanwhile, Huma next will be seen on big screen in Hollywood remake 'Oculus' and her Malayalam debut 'White' opposite Mollywood superstar Mammooty.
Posted by Unknown at 12:40 PM No comments: