Buzz has been out that Tiger Shroff and Shraddha Kapoor's will be seen shaking their legs to a rock n' roll number in their upcoming next, 'Baaghi' - that goes "Let's Talk About Love". But now, here's an interesting update about the track...

It is said that Shraddha and Tiger's song, "Let's Talk About Love" gives an ode to the renowned, Shammi Kapoor. 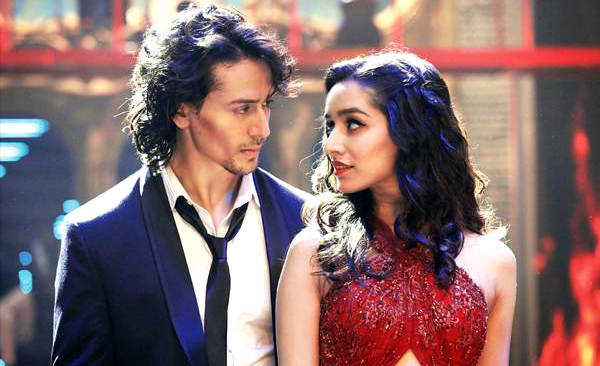 Known as the 'God of Dance', Shammi Kapoor has set a benchmark with his mesmerizing moves. Even today, the actor dance is on everyone's mind. In this latest track of 'Baaghi', the two actors showcase sizzling chemistry as they exhibit Shammi Kapoor's ElvisPresley-meets-JamesDean dance moves. The lead pair will dance together like never before for the song. Shraddha sensuous avatar and Tiger's charming persona are sure to woo the audience.

With this track, director Sabbir Khan associated with Manj Musik once again after the chartbuster "Whistle Baja" from 'Heropanti'.

While you would have been wondering about the recent gossip as to what ex-lovers Ranbir Kapoor and Deepika Padukone were upto one night on the former's terrace, here's the latest spicy update on the two... 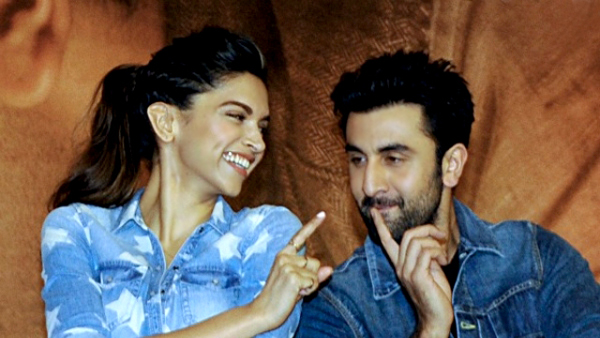 Hmmm, we wonder what's this latest 'Tamasha' happening between these two...

News had been out that the gorgeous Jacqueline Fernandez has joined hands with an NGO, Habitat for Humanity to launch a Tamil Nadu Flood Relief Campaign 'Jacqueline Builds'. We all are aware of the huge destruction the incessant rains caused during the months of November and December, 2015 in Tamil Nadu. While it is already out of the memory of most of the people, there are still a few who are putting in their best to help the affected victims rebuild their homes and restart their lives. And Jacqueline is one of them...

For this initiative funds are being raised to build houses and to help the victims. Jacqueline has been encouraging school kids to spread awareness for "Jacqueline Builds". On the 9th of April Jacqueline will be manually building houses for the victims. Recently the actress visited Panbai International School in Mumbai on today to appreciate the commendable efforts of the students. 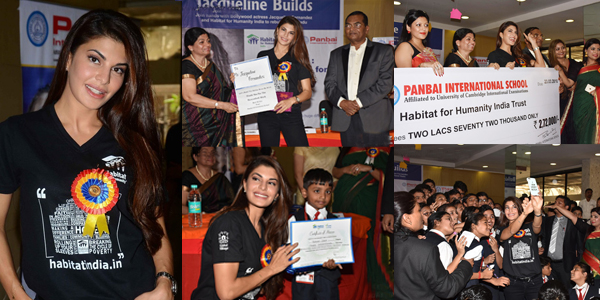 Jacqueline received a very warm welcome at the school with children addressing her with her famous song 'Chittiyan Kalaiyan' which is a huge rage amongst the youth. The enthusiastic students and their families shared to feel for the cause and have lent their utmost support in helping victims rebuild their life.

Jacqueline bonded with the children who were all smiles seeing the lovely actress. The Sri Lankan beauty interacted with the students, teachers and expressed her gratitude as well as to the parent community for encouraging the children to participate in such noble initiatives.

Jacqueline's team is leaving no stone unturned as they also largely feel towards the cause the actress is supporting. They are putting in their best to help the actress on her initiative.

The actresses entire team, her manager, her assistant, her hair and make up artist, her spot and her driver have lend their support to the cause by contributing as much possible in their capacity.
Posted by Unknown at 3:09 AM No comments:

King Khan-Shah Rukh Khan had a blast his dear friend Karim Morani birthday party. He tried his hand on singing with none other than singer Mika Singh. Mika asked him to join him in his newly released song ‘Billo’ and to our surprise King of Hearts sang it with him. In the video you can see, Shah Rukh Khan humming a few lines of 'Billo’ which really brought a smile on everyone’s present there. 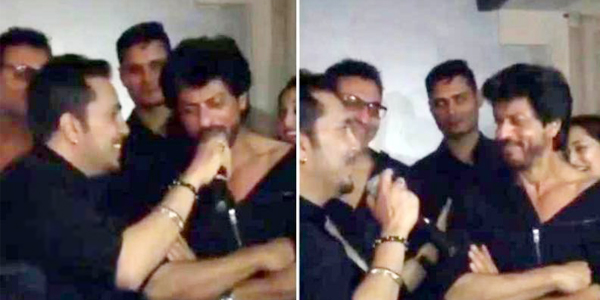 Mika also shared a video on Instagram and captioned it saying, @MikaSingh: Happy #birthday to #kareemmorani. Had a great party, also the king of so many hearts @iamsrk sang #Billo .. On career basis, Shah Rukh Khan will soon be seen in ‘Raees’ and ‘Fan’ that are ready to hit the screens this year.
Posted by Unknown at 3:07 AM No comments: