It seems happy days are here again for the controversial cricketer Sreesanth, who after passing through the tribulations of being banned for life by the BCCI for his alleged involvement in spot-fixing in IPL is back in news.

Sreesanth after making waves in TV reality Dance show JHALAK DIKHHLA JA HAS with dancing skills has been roped by yesteryear actress and film producer Pooja Bhatt for his upcoming movie CABARET. Readers would be surprised to know that initially the Pooja had signed Bollywood hunk Randeep Hooda for the lead role but Randeep Hooda being busy, she has zeroed in upon Sreesanth. 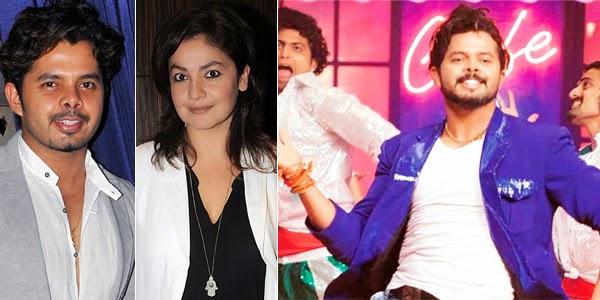 Confirming the news Pooja Bhatt said, “Sreesanth is a bigger assert for the film because those who love him will surely watch the film but even his who are hate him will watch the movie.”

Pooja Bhatt added, “The movie required an actor who has mastery in dancing skills and has Sothern accent. To be precise the protagonist is a Malayali dance teacher, who helps the heroine to make a mark in dancing career.”

She continued, “In fact initially we were looking for a Malayali actor that’s when Sonu Lakhwani, the film’s executive producer, happened to see some pictures of Sreesanth and was impressed. When I saw the snaps I had no second opinion and went straight to Sreesanth’s residence and signed him.”

Sreesanth also has a Tamil movie coming up, but his priority is the Hindi film. Reacting to the news an elated Sreesanth, said, “The movie is perfect launch for me because it not only exposes my dancing skills but I play a South Indian character hence the broken Hindi that I speak is the strength of my character.”

Kaustav Narayan Niyogi, who is making his directorial debut with “Cabaret”, has also composed the songs for the film.

According to a reliable source the movie is a remake of a yesteryear super hit Malayalam film, which was quite controversial at that point of time.

Salman Khan's sister Arpita Khan's wedding reception was a star studded affair in Mumbai’s Taj Land Ends Hotel. From thespian Dilip Kumar and his wife actress Saira Banu to Shah Rukh Khan the entire Bollywood fraternity descended to bless the newly wedded couple. However yet again the paparazzi were left let down, as Aamir Khan who attended the wedding, skipped the reception. Thus disappointing the paparazzi from clicking the elusive picture of the three Khan’s together. 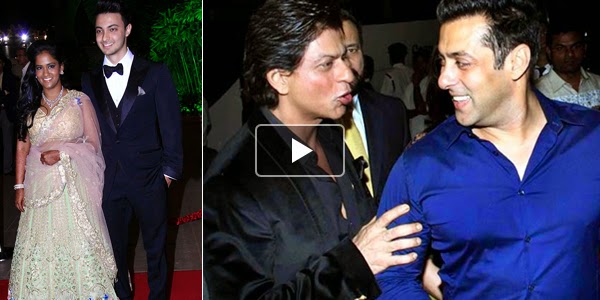 Salman Khan along with papa Salim Khan personally welcomed the thespian Dilip Kumar, who arrived with his beautiful wife Saira Banu early in the evening. It may be noted that Dilip Kumar these days do not make public appearance due to his ailing health but he made sure he makes his presence at Salman Khan’s sister wedding because both Dilip Kumar and Saira Banu adore Salman as their son.

An invitee said, "Shah Rukh Khan came very late, but he was in his elements even at that time of the night. He chatted with the bride and her husband, with Salman-Arpita's parents and danced with Salman." 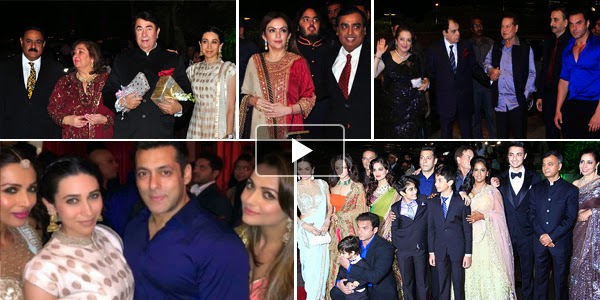 However strangely no one from the Bachchan clan was present for the reception but the Kapoor clan was represented by Randhir Kapoor and his elder daughter Karisma. Kareena and her husband Saif Ali Khan were reportedly on a holiday to London.

Besides Bollywood from the business world Mukesh and Nita Ambani were present. The surprise element was Smita Thackeray with her son!