In Karnataka, Navaratri is observed by lighting up Hindu temples, cultural sites, and my regal processions. It is locally called Dasara and it is the state festival (Nadahabba) of Karnataka. Of the many celebrations, the Mysuru Dasara is a major one and is popular for its festivities. 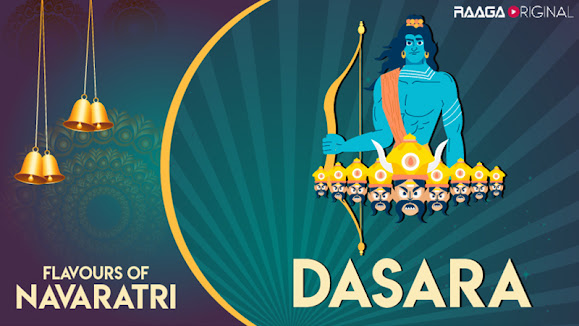 Ayudha Puja is dedicated to the Saraswati goddess, on the ninth day of Dasara, where military personnel upkeeps their weapons and families upkeep their tools of livelihood, both offering a prayer to Saraswati as well as Parvati and Lakshmi. Another Navaratri tradition in Karnataka has been decorating a part of one's home with art dolls called Gombe or Bombe, similar to the Golu dolls of Tamil Nadu. An art-themed Gaarudi Gombe, featuring folk dances that incorporate these dolls, is also a part of the celebration.