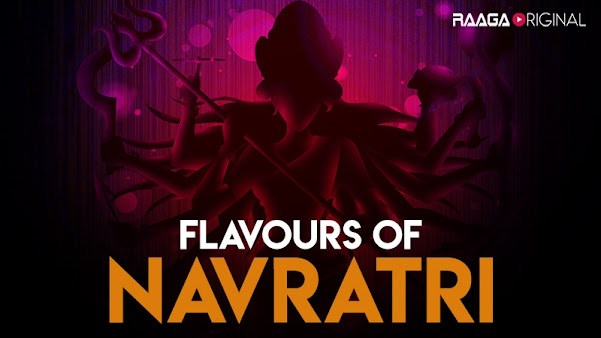 Navaratri, which literally means 'nine nights', is one of the most significant Hindu festivals of India celebrated in the Hindu calendar month of Ashvin, Sharada Navaratri, which usually falls during the months of September and October. The festival, which is dedicated to Goddess Durga, marks the celebration of Durga's victory over the demon, Mahishasura. The nine forms/avatars of Goddess Durga, called the Navadurga, are worshipped during Navaratri. The festival ends with the Dussehra, also called Vijayadasami, on the 10th day, and it marks the triumph of good over evil.

Shailaputri, Brahmacharini, Chandraghanta, Kushmanda, Skandamata, Katyayani, Kalaratri, Mahagauri, and Siddhidatri are the nine forms of Goddess Durga worshipped during these nine days. Exploiting the boon that was granted to him and made him invincible, demon Mahishasura waged wars against devas for days. The infuriated devas fused together their combined powers into Durga and made her invincible. Blessed with ten hands and a different weapon for each hand, Durga waged a fierce war with Mahishasura and eventually conquered him, thereby ending the rule of Asuras. Henceforth, she came to be known as Mahishasuramardini. 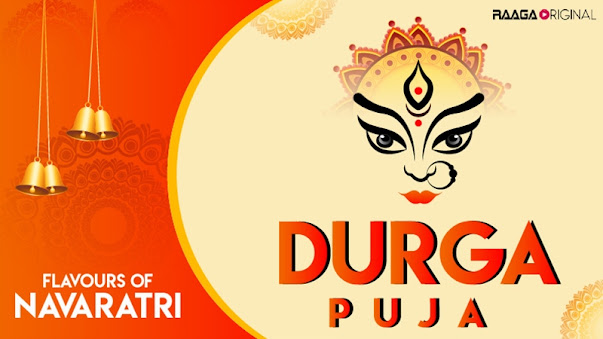 The auspicious occasion is celebrated across the country, with each state following their unique tradition to commemorate the festival. Navaratri is celebrated across Gujarat, West Bengal, Kerala, Kashmir, Mysore, and Tamil Nadu, with the Garba in Gujarat and the Durga Puja in West Bengal being the high spots. In the northern parts of the country, Dussehra is associated with Ram Lila, which celebrates the victory of Lord Rama over the demon Ravana, whose effigies are burned on the 10th day. This year, Navaratri begins on October 17 and ends on October 25, and the 10th day, October 25, marks Vijayadashami/Dussehra.