The story behind Ganesh Chaturthi

Ganesh Chaturthi is celebrated worldwide by Hindus commemorating the birthday of Lord Ganesha.  The special day brings color into households as statues of the elephant-headed God of various sizes adorn the pooja room and is a delightful divine sight. 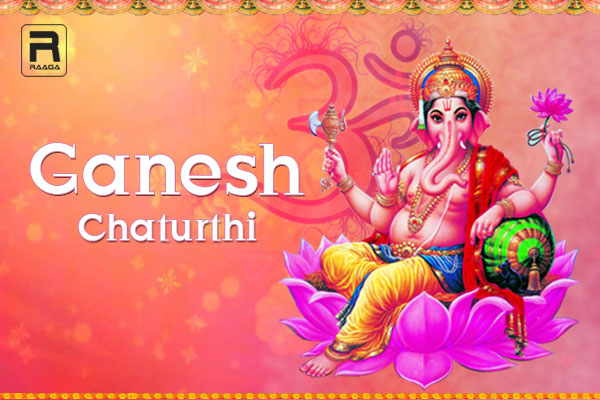 Vinayakar is believed to have been born at an auspicious time at noon and that is when the offerings are made to him that include flowers, coconut and sweets especially a delicacy called Kozhukattai ( a sweet made from rice).

Ganesh Chaturthi which usually falls sometime in August or Septemeber is the most widely celebrated festival among Hindus apart from Diwali.  Lord Ganesha is known to remove obstacles and is thus the most favored among Gods as well.

The idols of Lord Ganesha are then kept in the house till another auspicious day Anant Chaturdasi when they are taken and immersed into water preferably the sea, rivers, streams  or ponds as applicable in the region people reside in.

The immersion of the Ganesha idols has two versions of beliefs with one being that the Lord reunites with his mother and father Goddess Parvathi and Lord Shiva and the other is that it denotes the cycle of birth and death and beginnings and ends and new beginnings.

The legends may be many but what is common is that Ganesh Chaturthi brings much happiness and new hope in the households and lets all celebrate it at these testing times of the coronavirus pandemic.