Sonakshi Sinha in & as 'Akira' makes a punch: WATCH TRAILER!

Finally the trailer of the much awaited AR Murugadoss's upcoming action 'Akira' has been released. Showcasing stunts of hand to hand combat performed by Sonakshi Sinha, the trailer is sure to keep you glued to your screens. 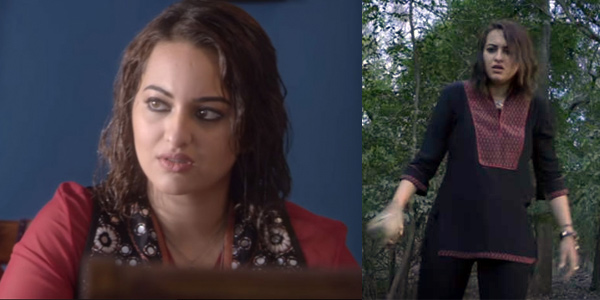 The launch event for the trailer was held in Lala Lajpat Rai College earlier today and Sonakshi unveiled the trailer amidst a lot of fanfare. The students present at the venue loved the trailer and hooted the moment Sonakshi entered on stage tearing through the poster with a solid action kick . 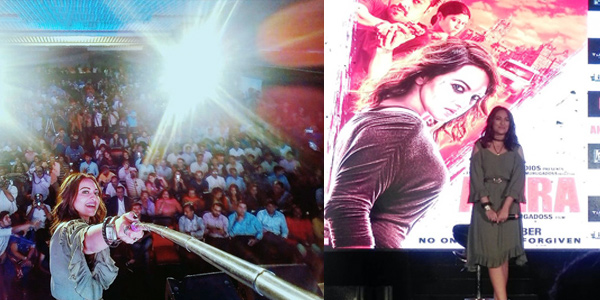 This edgy trailer brings forth Sonakshi in a never seen before avatar as she takes on the corrupt cop played by Anurag Kashyap!