Akshay Kumar's recently released ‘Rustom’ has already received endless love from fans and celebs from the industry. The makers of the movie have unveiled their new song 'Tere Sang Yaara' which has been sung by Atif Aslam. If you’re his fan then I'm sure you will love this song and fall in love again. This song ‘Tere Sang Yaara’ revolves around how Akshay and Ileana D'Cruz meet up and fall in love. 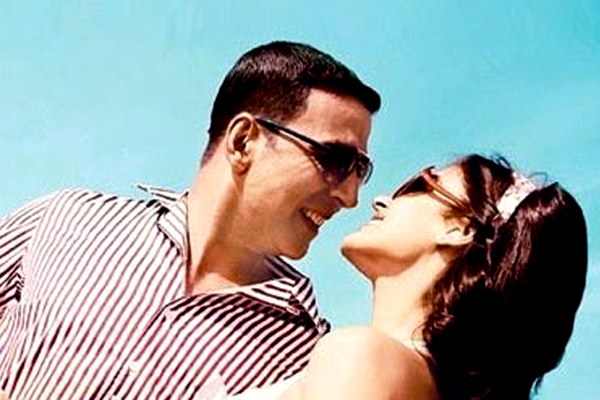 'Tere Sang Yaara' song captures all beautiful and memorable moments between Rustom and Cynthia. In this movie, Akshay Kumar plays the role of a naval commander Rustom Pavri, who was acquitted for the murder of his wife's lover, while Ileana D'Cruz plays the role of Rustom's wife Cynthia.

Movie 'Rustom' is directed by Tinu Suresh Desai and also stars Esha Gupta and Arjan Bajwa. It is all set to release on August 12.