'Dangal' First Poster Out! Aamir Khan is one protective DAD

The first poster of Aamir Khan’s ‘Dangal’ is out! Yes fans this much awaited movie has finally released its first official poster. In this movie, Aamir Khan will be essaying the role of an Indian wrestler named Mahavir Phogat, he will be portraying two different timelines from his life. 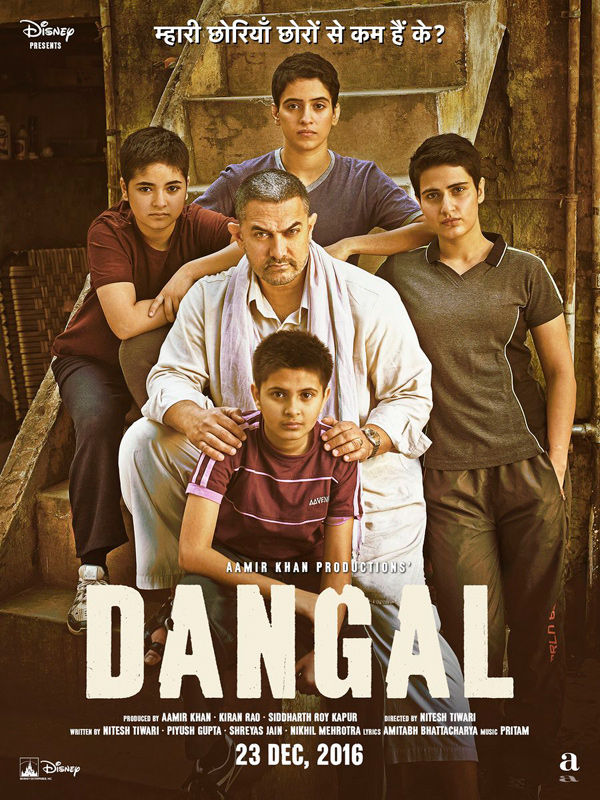 In this first poster that Aamir Khan has released, he is seen in his older look where he is posing with his two on-screen daughters. He took to twitter and captioned the poster saying, "Mhari Chhoriyaan Chhoron Se Kam Hai Kya?... which means (Are my daughters any less than men?).