Aamir Khan gets on magazine cover after 3 years!

Yes.. you heard that right! After several years, our B-Town's Mr.Perfectionist Aamir Khan has said Yest to shoot for a magazine cover. 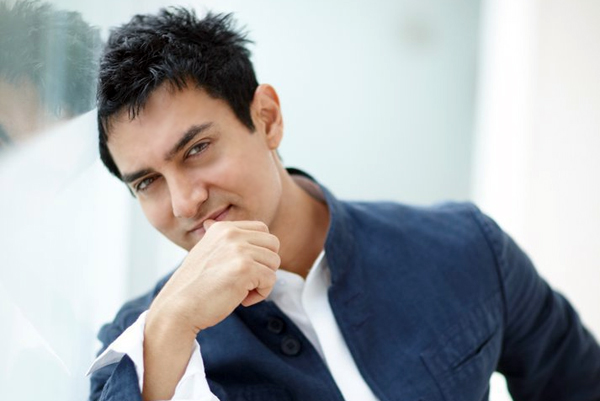 We were told that Aamir's looks would be a closely guarded secret by his film makers making it difficult for the actor to reveal film looks on magazine cover. While the actor has been the cover boy of popular magazines every year, this cover is special as it had Aamir posing for the camera.

And boy.. we hear he totally killed it with his profiles during the shoot! We are already all eyes for this one...