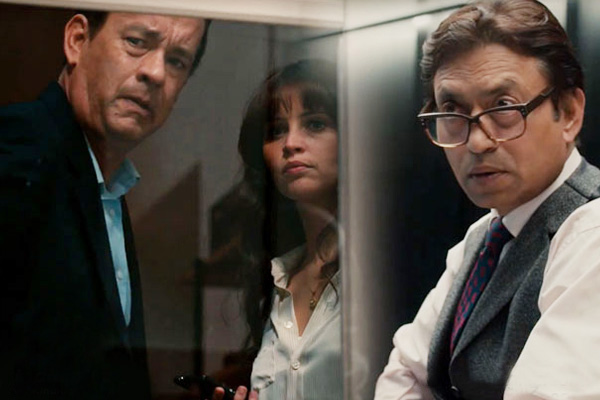 This recently released teaser trailer of 'Inferno' seems to have promised to show the most dangerous investigation so far. In the trailer you can see the mystery angle with a world-ending threat which includes evil plots, ancient clues and amnesia. The film is a sequel to award winning movie 'The Da Vinci Code' (2006) and 'Angels And Demons' (2009).