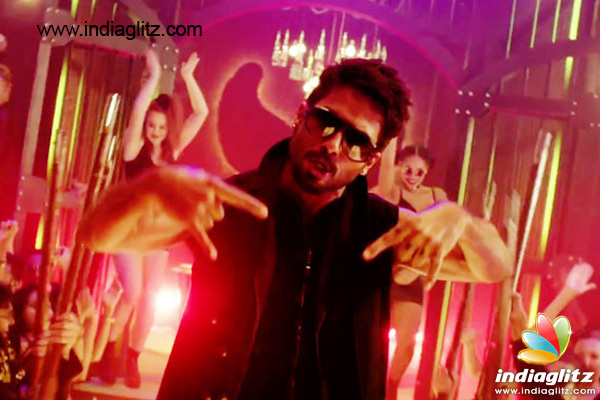 The 'Udta Punjab' anthem 'Ud Daa Punjab' is finally here! This movie 'Udta Punjab' has already become one of the most awaited movies of the year, especially with the look of the characters, starring and story. Today the makers of movie have released its title track 'Udd Da Punjab' and it shows actor Shahid aka rockstar Tommy Singh partying like never before in an ultra-sexy avatar.

This song is sung by ace singers Vishal Dadlani and Amit Trivedi, it has some peppy and spicy lines that is sure to top the charts very soon. The teaser of the song was released yesterday that gave a glimpse of Shahid’s carefree character.

This movie 'Udta Punjab' is an Indian neo-noir drama thriller film directed is by Abhishek Chaubey and produced byPhantom Films and Balaji Motion Pictures. Other then Shahid Kapoor, Alia Bhatt, Kareena Kapoor Khan and Diljit Dosanjh will also be seen playing the lead.  The movie is slated to release on June 17th 2016.