The song '440 Volt' from 'Sultan' is finally here, the makers have unveiled the new song from the much awaited flick of the year. The earlier two songs, 'Baby Ko Bass Pasand Hai' and 'Jag Ghoomeya' have already won hearts and ruling the chart busters. But this song titled '440 Volts' will make you groove and tap your feet to the music. 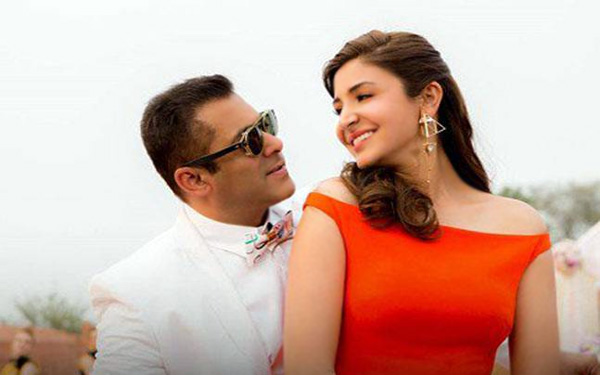 The song begins with a disclaimer that reads, 'Jo se Sultan ka high voltage dream song'. This is picturized on Salman Khan and Anushka Sharma in a dream sequence with all the bright colours and excitement. The song is composed by ace musician Vishal Shekhar written by Irshad Kamil and sung by Mika Singh.

Movie 'Sultan' is directed by Ali Abbas Zafar it will also feature Anushka Sharma in the lead. Sultan will hit the screens on Eid this year.