Sonam Kapoor wishes to go bald for her next

'Neerja' actress Sonam Kapoor recently shocked her fans after revealing that she can go to any extent for a film, even if it requires her to shave off her hair. At a recent interview she said, "I would love to go bald for a film! I have a nicely shaped head. It would look good if I went bald." 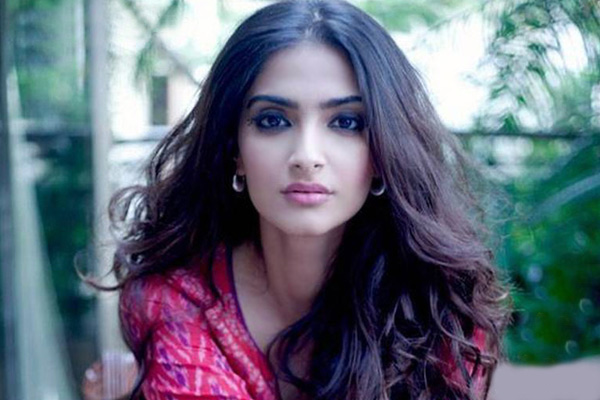 Sonam also opened up saying that, the film ‘Mirzya’ was fist offered to her instead of her brother Harshvardhan. She confirmed saying that, she would have taken it up if she had to go bald for the movie.

Sonam's upcoming movie 'Veere Di Wedding' isdirected by Shashanka Ghosh and co-produced by Sonam's sister Rhea Kapoor and Balaji head Ekta Kapoor. This movie will features Kareena Kapoor Khan, Swara Bhaskar and Shikha Talsania, so we are all gonna see some women power in it.