After the much hype on the 'rape remark' controversy currently Salman Khan chose to keep mum. He jokingly commented saying that he should talk less as these days whatever he says gets misinterpreted. While addressing the inauguration of the International Indian Film Academy (IIFA) awards, Salman said: "I will not take much time because nowadays the less I speak the better it is." 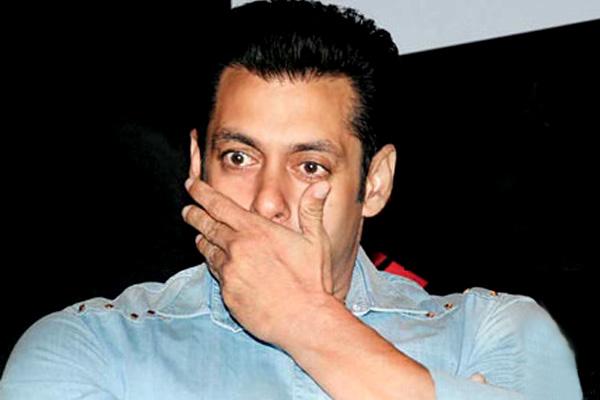 After Salman Khan compared himself with a raped woman in an interview it resulted into sharp reactions from all sides. Salman is yet to apologise for his comments despite many political parties and National Commission for Women (NCW) demand a public apology.

Sources say that, Salman will perform in the IIFA gala night which is hosting the three-day event. And his cross-border movie 'Bajrangi Bhaijaan' has become one of the leading runners at the award nominations this year.