This much awaited and talked about movie 'Udta Punjab' has released its second song from the movie. This song revolves around actress Alia Bhatt who is one of the lead in the movie. This song is surely going to break records as by far this is the coolest rendition of renowned Punjabi poet Late Shri Shiv Kumar Batalvi. Actor and singer Diljit Dosanjh sang this song and it seems like he has given life to this track. Diljit will also be playing one of the lead in the movie. This track is surely going to leave a smile on their faces with goosebumps for Alia's innocence attached in it. 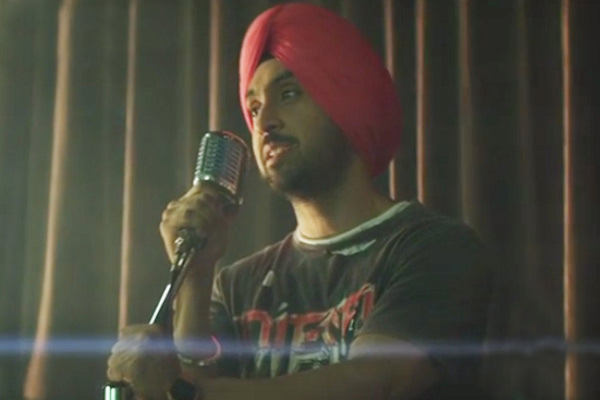 In this song 'Ikk Kudi', Alia is seen in a de-glam avatar where she will be seen playing a Bihari migrant and an aspiring hockey player in the film. The song captures her child-like innocence with her passion for hockey. Few days back, Alia took to twitter and wrote, "Ikk kudi nu milna hain???? Coming up Tom.. #UdtaPunjab #IkkKudi @shahidkapoor @diljitdosanjh".

The movie 'Udta Punjab' is a film about the drug that has clutched Punjab in the recent years. The other actors in the movie are Shahid Kapoor, Kareena Kapoor Khan and Diljit Dosanjh, it is directed by Abhishek Chaubey and will release on June 17.