Second teaser of 'Sultan' is out! Anushka Sharma will blow your mind

After a power-packed teaser of Salman Khan from ‘Sultan’, it’s now time to get a glimpse of Sultan ki Jaan - AARFA! Yes fans she is right her and she is all set to shock you. It was actress Anushka Sharma's birthday yesterday and the makers of the movie gave her fan a special gift by releasing the second teaser of 'Sultan'. 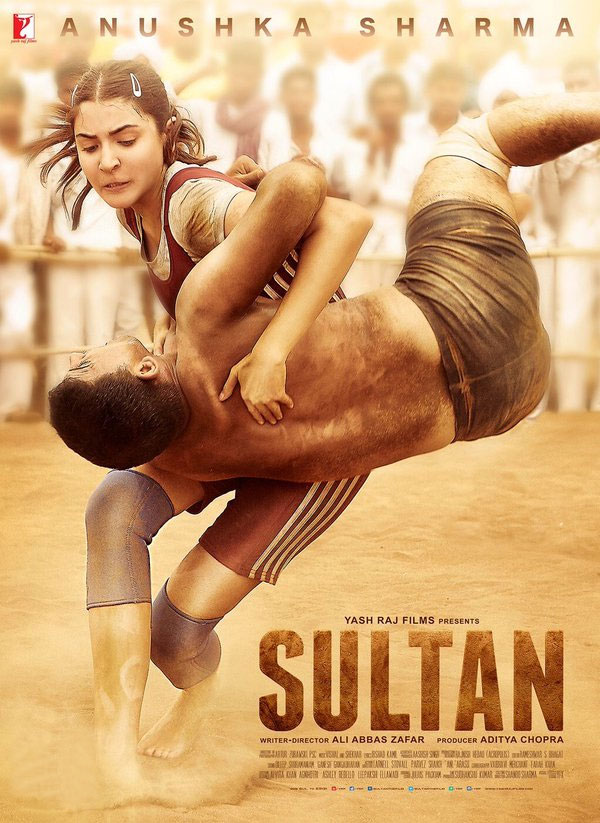 In the 2nd teaser of 'Sultan', director Ali Abbas Zafar has introduced the female lead Anushka from the movie. While you watch this tough lady in the teaser, Salman Khan has given the voice over in introducing the audience to #SultanKiJaan -Aarfa. In the teaser you can see, this simple Haryanvi girl transforms into a wrestler who goes bang on with her moves and impresses you to the core.