Abhishek Bachchan reacts to the negative comments on Twitter

Celebrities getting trolled on twitter are not a new thing, but actor Abhishek Bachchan often gets trolled and faces negative comments by twitterati. But we all know that, Abhishek is known for giving it back with his wit and humour. The best part is he has always been very cool and relaxed in giving the answers to all trollers. Recently, Abhishek said that he has no hard feelings against them, and instead calls them his 'biggest fans'. 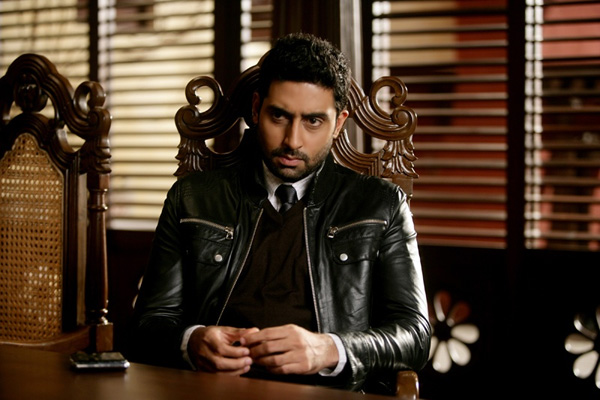 When we asked Abhishek how he reacts to the negative comments on Twitter, he said; "They are my biggest fans, they spend more time thinking about me than even I spend time thinking about myself. So, by virtue of that, they are my biggest fans. I feel humble." Once he was also called the least known celebrity by a social media user, and on another he was picked for his movie 'Drona'. On that, he said, "Directors have faith in me and offer different scripts to me. Actors do a film in frame of mind and I did intense films like 'Game', 'Dum Maro Dum'. Then I wanted to do light films, so I decided to do 'Bol Bachchan'. I am offered variety of roles and I am thankful for that".