Hrithik Roshan is in no mood to rest and has started scheduling his calendar. The actor just wrapped up his next, 'Mohenjo Daro'which is directed by Ashitoush Gowarikar. Come next week Hrithik will be all in prep mode for his next 'Kaabil' in which he will be seen essaying the character of a Blind person. 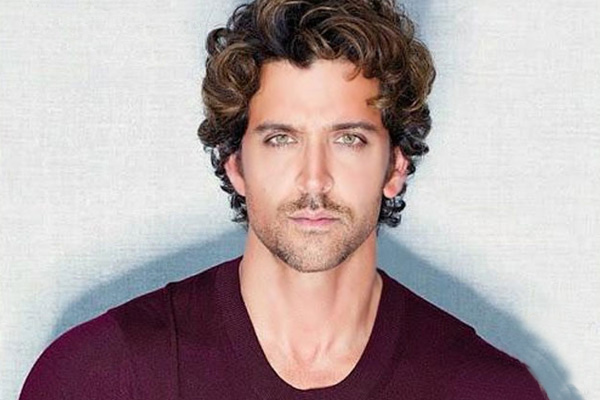 The handsome star has always been known, as someone who gives his 100% and even this time around it's going to be the same. To prepare for his role, Hrithik will be meeting a lot of blind people. The actor plans to observe each one of them and try observing how much ever he can and do complete justice to his character.

Other than meeting blind people, Hrithik will also be going through various look tests. Look test will also play an important part in his preparation. Hence he wants to lock in his final look way before than usual.

Confirming this a spokesperson added, "Hrithik is looking forward for the preparations to begin. In the next week, he will be meeting many blind people and interacting with them at length".

In 'Kaabil' Hrithik is paired opposite Yami Gautam.